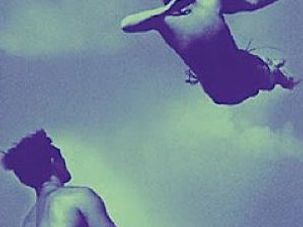 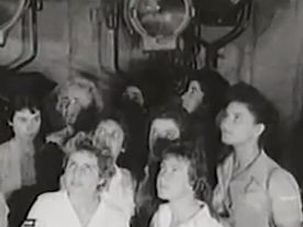 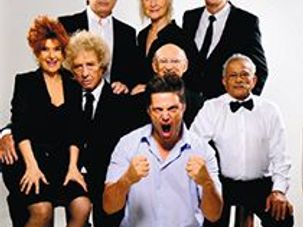 ‘Chasamba! Chasamba! Chasamba!” This battle cry of the fictional patriotic youth group Chasamba (an acronym for “absolutely secret group”) — familiar to every Israeli child during the first decades of the state — is once again heard across the land. Resurrected from a series of novels to feature in the television show “Chasamba Generation 3,” which premiered this past fall, the program’s heroes arrive at a country radically different from the one in which they previously fought the good fight. 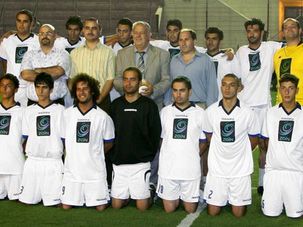 Under a full moon in Bethlehem’s Manger Square, two lovers recite poetry — the late Palestinian national bard Mahmoud Darwish’s words of affection and longing. Shadows cast on the stones of Christ’s birthplace merge. The scene shifts to an acrimonious meeting at a sports club. Debate flares over which game to watch and over politics. One club member declares, “We should live the way we believe.”

Was the Desert Supposed To Bloom?

Pollution in a Promised Land: An Environmental History of Israel By Alon Tal University of California, 546 pages, $34.95. * * *|‘The swiftly flowing waters of the Yarkon River enticed us to leap into them and swim, though occasionally we had to make way for a water buffalo or a camel.” Thus enthused my father, Israel Tzvi Raab, as he