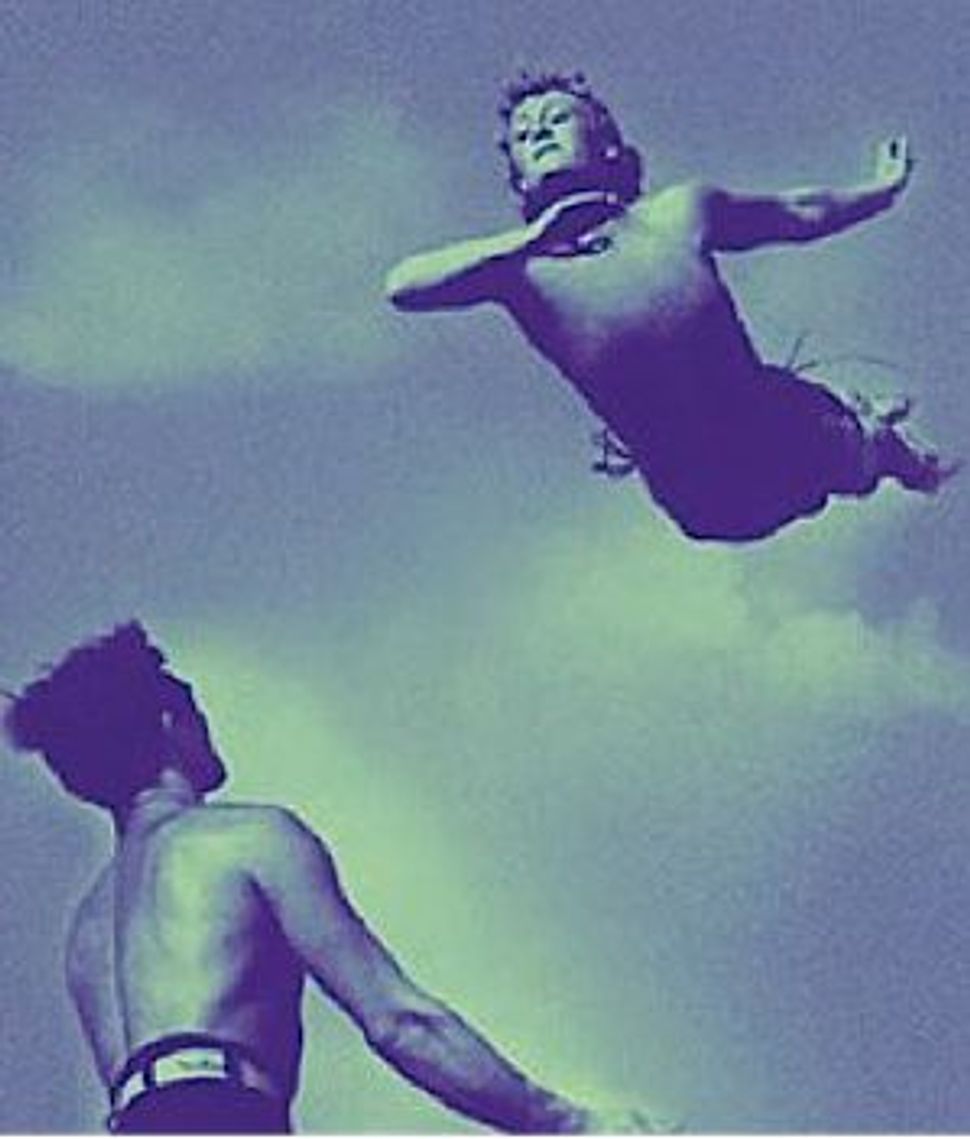 The sessions included “Old Man, What Is His Life,” about modern medicine’s growing ability to extend life, with the participation of a gerontologist, a jurist and 80-year-old novelist Yoram Kaniuk; the impact of social networking on the concept of friendship, led by Web editors and a professor of management; the ways new discoveries in brain research impact the concept of free will and whether it exists, with talks by an Israeli clinical psychologist and by Princeton philosophy professor and author of the best selling study “On Bullshit,” Harry Frankfurt; “The Sexual Revolution — What Next?”; and “Man in the Role of God,” examining scientific innovations in the field of human reproduction. Well Known Israeli law professor Ruth Gavison, philosophy teacher David Heyd, and progressive Orthodox rabbi Yuval Cherlow debated such issues as “improving” the human race.

Discussions were accompanied by musical performances and hikes. These included “Touring the Mind,” led by philosopher and art curator Roy Brand, a leisurely stroll in the style of Socrates, discussing “progress,” in the lovely gardens overlooking David’s Tower, until suddenly emerging into the noise and commotion of a modern shopping center.

Another tour, with the knowledgeable and enthusiastic preservation architect Moshe Shapira, winded through Rechavia and Talabiya, the tree-lined neighborhoods of the Jewish and (until 1948) Palestinian intellectual elites, respectively, as we paid homage at the homes of well known scholars and writers. These included Gershom Scholem, founder of the modern critical study of Jewish mysticism, and Martin Buber, thinker, collector of Hasidic tales, translator of the Bible into German, and co-founder, in 1925, of Brit Shalom, a Jewish-Palestinian peace group. Musical soirees were conducted with popular musicians, singing and speaking about such topics as predicting the future.

As these words are written, shortly after the prophesized doom and gloom, the world, fortunately, is still in existence. The big and small questions asked at the Jerusalem Philosophy Festival remain, relevant during the next apocalyptic cycle as well.