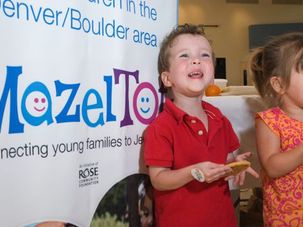 'Conversion' Is Key to Early Education

A national coalition hopes to use modern marketing techniques to lure a generation of young families back into communal life, starting in Colorado. 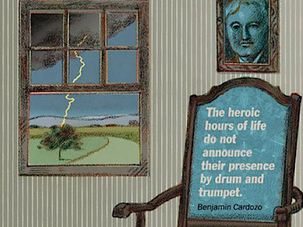 'Voices and Visions’ Spreads Through the World by Graphic Design

Some of the top names in modern design have designed the 18 posters that comprise the Voices & Visions campaign. 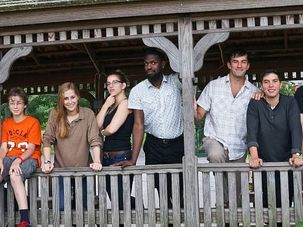 'Yiddishland' Brings Diverse Group Together for Language and Culture

‘Trip to Yiddishland’ brings together a diverse group for an annual retreat. It’s an immersive experience of language and culture, attracting native speakers and raw beginners. 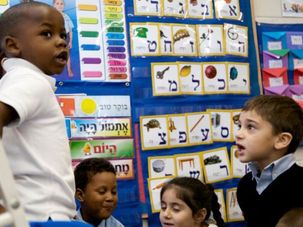 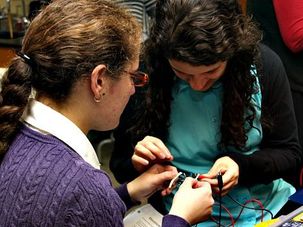 Israel’s known as the ‘start-up nation.’ Now its highly successful model of high school engineering education is coming to Jewish schools in America.