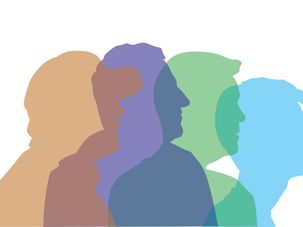 I love you no matter what, but don’t give up your past so easily. 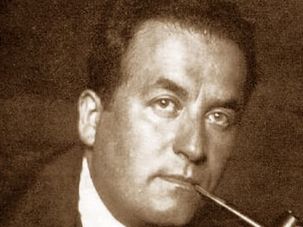 Shai Agnon was a consummate Zionist. Yet, he remained nostalgic for the Ukrainian village of his youth.

Shai Agnon was a consummate Zionist. Yet, he remained nostalgic for the Ukrainian village of his youth. His contradictions continue to confound and fascinate. 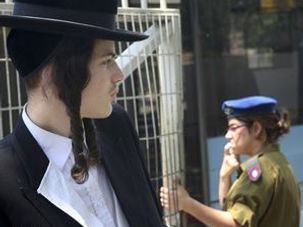 In a dramatic reconsideration of a pillar of Israeli society, Prime Minister Ehud Olmert has announced plans to offer Israeli youth a nonmilitary option for serving the country. According to the prime minister’s office, a new Civilian Service Administration will offer draft-age Israelis who are exempt from military service the opportunity to contribute a year or two of their lives “to strengthen society as a whole and the weak sectors especially, enforcing the connection and identification of the young citizens with the community, society and state.”

An agreement reached last week between Israel’s chief Sephardic rabbi and the state’s justice minister has been hailed for opening the door to civil marriages in Israel, but secular and non-Orthodox groups who have long fought to change the country’s marriage laws say that the deal does little to alleviate the plight of hundreds of thousands of immigrants who cannot prove they are Jewish.