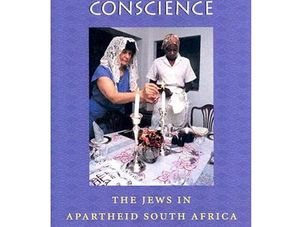 The last thing you might expect at a scholarly lecture on the Jewish experience in apartheid South Africa is suspense. But there it was. 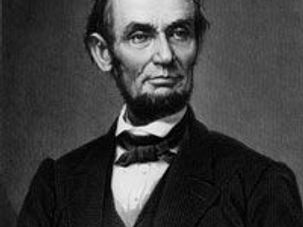 When Joe Lieberman’s 2000 vice presidential bid raised prospects of a Jew in the White House, some American Jews could have been forgiven for thinking they’d been there, done that. For 100 years earlier came a president they had already embraced as one of their own: Abraham Lincoln.