How the White House talks of immigrants is the same way an exterminator talks about cockroach infestation. 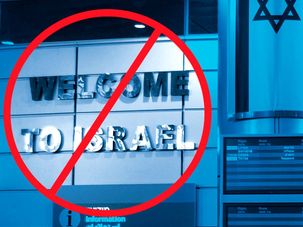 Israel faces an existential crisis. Does the Jewish state want to be a state for all Jews, or a country only open to those Jews who hold acceptable political beliefs and who vow to adhere to dogmatic ideological bullet points? 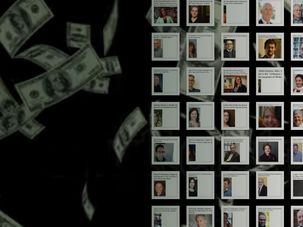 Seeing my face and name on this anti-Semitic website was a stinging reminder that Jews like me will be in danger if Trump wins. 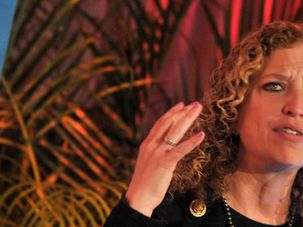 The Democratic National Committee emails leaked by WikiLeaks prove what some have been saying for months, Ari Paul writes. 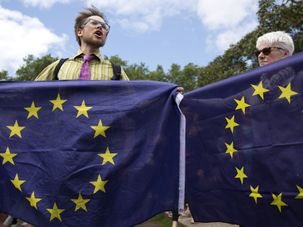 Jews are definitely going to play a role in which direction Europe goes. So let’s make sure we’re not anybody else’s tool, Ari Paul writes. 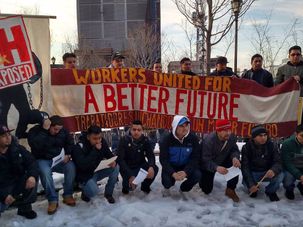 Union rights are Jewish rights, Ari Paul argues. Have the Hasidic managers of the famed photography store not read the Bible? 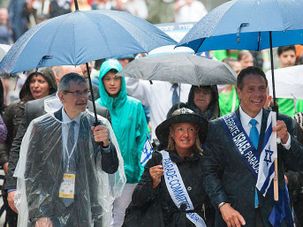 Pro-Israel activists are portraying their fight as one against intolerance. That’s exactly why the New York governor is such a poor choice to be front and center. 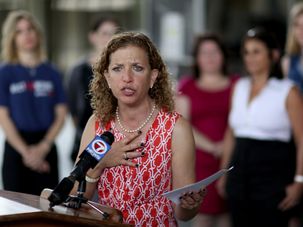 Debbie Wasserman Schultz Is Feeling the Bern — Let That Be a Lesson to Democrats!

The dustup over Debbie Wasserman Schultz is a very tough reminder that the Democratic Party had better get used to moving to the left, Ari Paul argues. 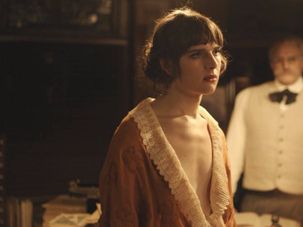 First They Came for the Transgender People…

The bathroom debate will end up harming not only trans people, but all Jews, Ari Paul writes. Just look at Nazi Germany. 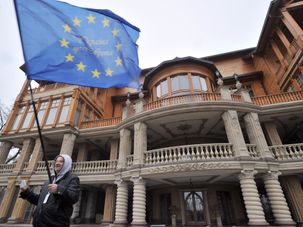 The European Union is going through some tough times. But we’d be a lot worse off without it, Ari Paul argues.