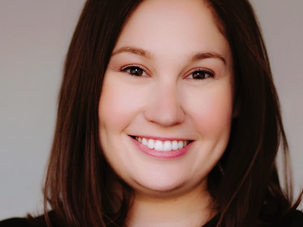 Amy Spitalnick has found inspiration for her fight against the Charlottesville neo-Nazis in her Jewish heritage, including her own grandmother. 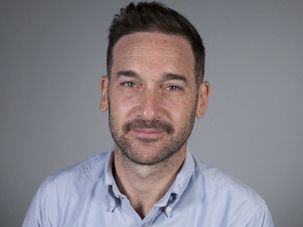 With a staff of two, the creator of the Popular Information newsletter did what the Lincoln Project couldn’t do with millions of dollars. 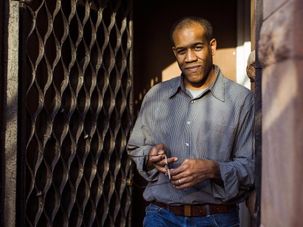 Poet Greg Pardlo says race doesn’t exist — and he lives this creed in his poetry. 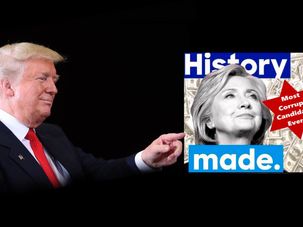 Hillary Clinton doesn’t have to be Jewish for Trump to use anti-Semitic tropes against her, argues Austin Ratner. 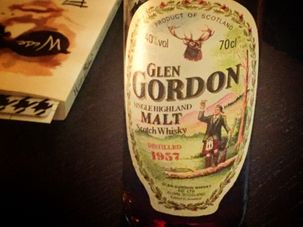 We were on vacation, staying at the Balmoral Hotel (where J.K. Rowling finished writing Harry Potter) and I was paging through the massive binder detailing their whiskies when my eye fell upon Glen Gordon. 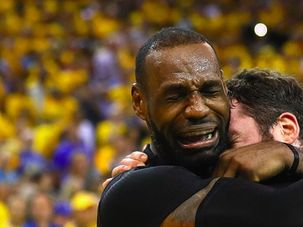 The Cavs’ title, Cleveland’s first pro sports championship in 52 years, is no harder for a Clevelander to incorporate than is the founding of Israel for most Jews. 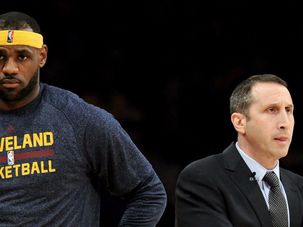 David Blatt has handled plenty of adversity as rookie Cleveland Cavaliers coach. Can his Israeli mentality help him manage superstar LeBron James to an NBA crown? 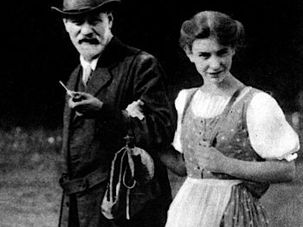 A Cleveland Son's Debt to Anny Katan and Sigmund Freud

Meet the Freuds of Cleveland: Anny Katan was a trailblazer in child psychology, and one of Anna Freud’s close colleagues. 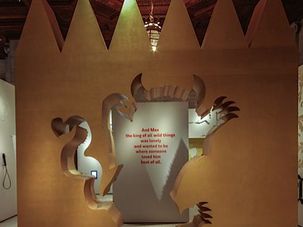 From Maurice Sendak’s ‘Where the Wild Things Are’ to ‘The Phantom Tollbooth,’ written by Brooklyn Jews Norton Juster and Jules Feiffer, children’s books have had many Jewish contributors. Here’s why. 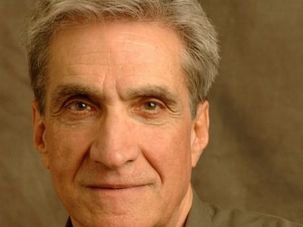 Reading great poetry can put you into contact with the sublime. No one knows that better than Robert Pinsky, author of a new book called ‘Singing School.’