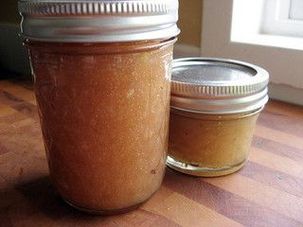 Before my blood ran Michigan maize and blue, I would not be surprised if it were apple cider for 4 months out of the year. Beginning every Labor Day weekend and lasting through Thanksgiving, my neighborhood mill has churned out the best cider one could hope for—pure, unadulterated, unpasteurized, unfiltered, fresh, and preservative-free. 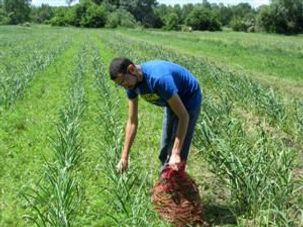 Jews: The People of Garlic

I grew up avoiding garlic. Pesto did not exist in my house, garlic bread was unique to summer camp, and dishes would begin with plain cooked onions. My family was the antithesis of everything culinary ethnography told me was Jewish. 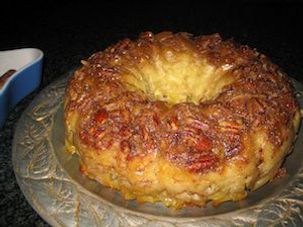 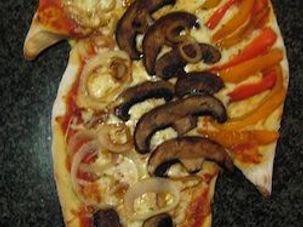 A Thanksgiving Tradition With Toppings

For as long as I have been conscious of Thanksgiving, my family has been making turkey-shaped pizza on the fourth Thursday of November. 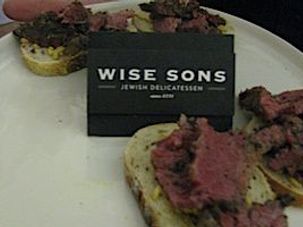 Last week I bought an impromptu ticket for New York, not because there was a great deal or I found Broadway tickets for next-to-nothing, but because I came across a blurb about a conference on the Future of Jewish Food. A conversation focused solely on what is Jewish food and where it is headed — not to mention an all-star line-up of Jewish deli proprietors, authors, and critics — I knew I had to attend. As a graduate student studying Jewish American culinary history (yes, academia can be this great), this conference seemed to be a great opportunity to introduce myself to contemporary thoughts on Jewish cooking in America.