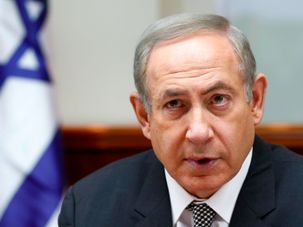 Israeli Prime Minister Benjamin Netanyahu is trying to torpedo a bill to annex the West Bank settlement of Ma’aleh Adumim, slated to come up for a vote Sunday in a ministerial panel. 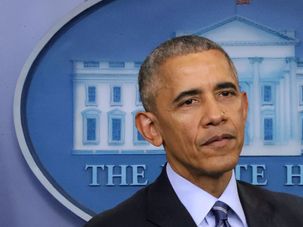 Israel fears that the United States and France want to advance another move on the Israeli-Palestinian issue before the Obama administration wraps up its term. 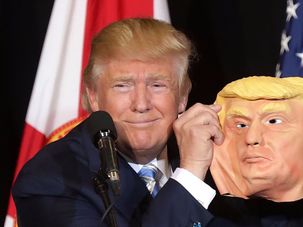 Israel’s Foreign Ministry believes U.S. President-elect Donald Trump will reduce America’s involvement in the Middle East in general and in the Israeli-Palestinian conflict in particular, according to a document written by ministry researchers and disseminated to Israeli diplomats throughout the world. 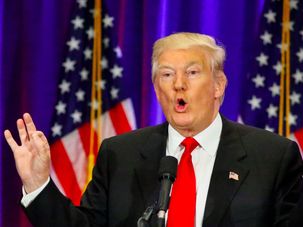 Donald Trump Would Back Israel Annexation of Parts of West Bank

If elected president in November, Donald Trump would support Israel’s annexing parts of the West Bank, a senior official in the Trump campaign told Haaretz in an interview this week. 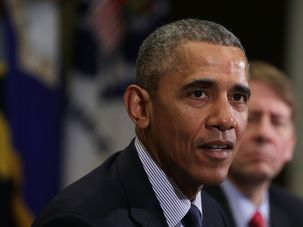 White House May Back UN Resolution on Mideast Peace

The White House is exploring the possibility of supporting a UN Security Council resolution that would set the principles for a permanent Israeli-Palestinian agreement. The resolution would be brought to a vote before the end of U.S. President Barack Obama’s term in office, the Wall Street Journal has reported. 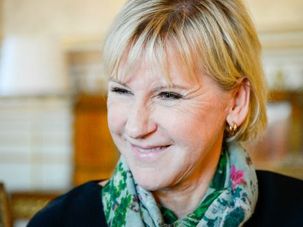 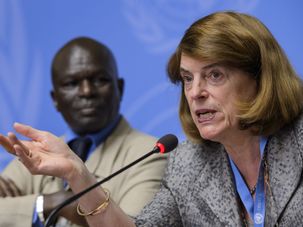 Mary McGowan Davis, the American judge who led the independent United Nations probe into the events of last summer’s war in Gaza, said the main message committee members wanted to transmit is that Israel must reexamine its policy of using its military might against civilians, because it led to unprecedented destruction in Gaza and to the killing of about 1,500 innocents. 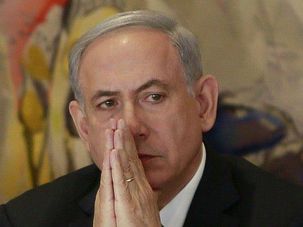 Israel will adopt two lines of attack as it tries to thwart – or at least modify – the international nuclear agreement with Iran in the coming weeks, a senior official said. 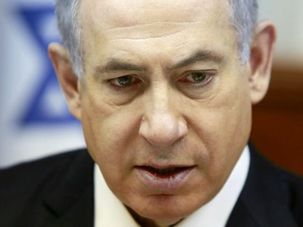 Netanyahu has declared that his 2009 Bar Ilan speech, in which he expressed support for creating a ‘demilitarized Palestinian state that would recognize the Jewish state,’ is no longer viable. 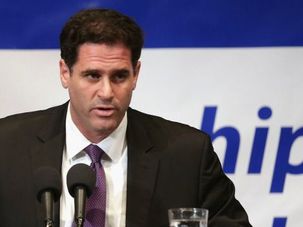