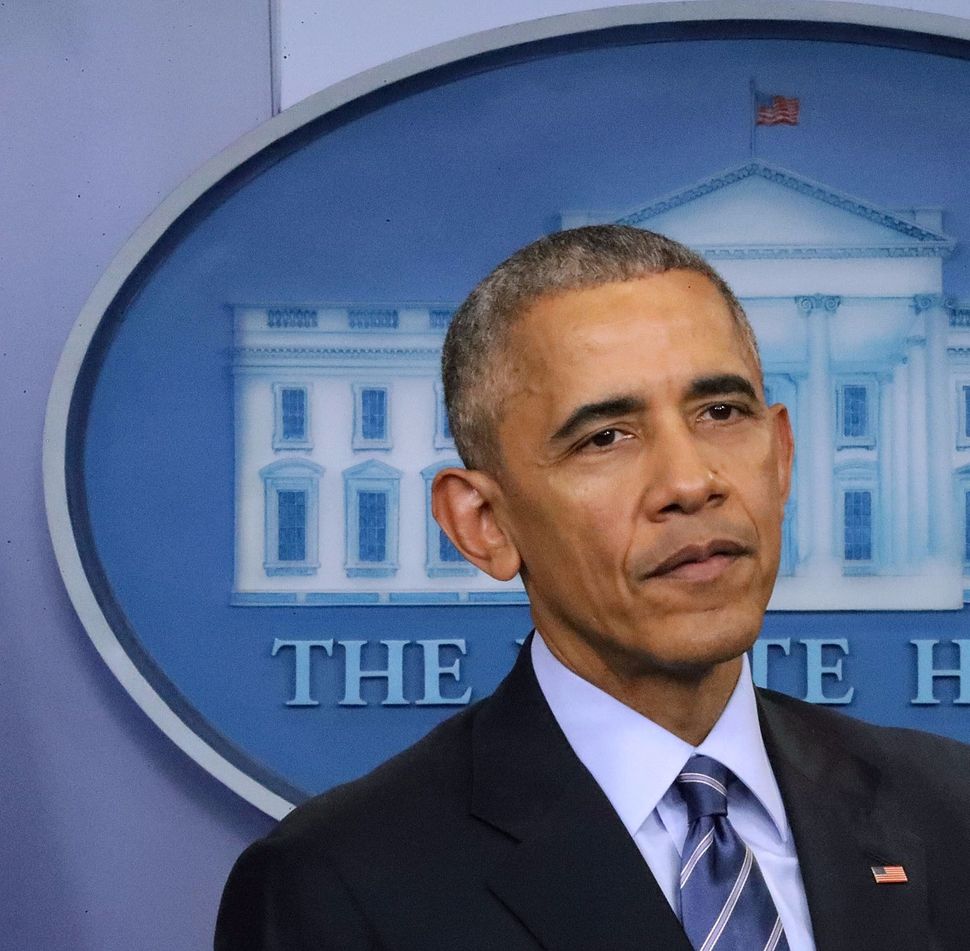 Israel fears that the United States and France want to advance another move on the Israeli-Palestinian issue before President Obama leaves office on January 20.

A senior official in Jerusalem said that during Sunday’s security cabinet meeting, ministers were presented with an assessment that during the international foreign ministers’ meeting scheduled for January 15 in Paris as part of the French peace initiative, a series of decisions on the peace process will be made. These will immediately be brought to the UN Security Council for a vote and will be adopted there before January 20.

The move presented to the ministers led Prime Minister Benjamin Netanyahu to tell the Likud ministers during their subsequent meeting that Friday’s vote in the Security Council on the settlements was not the end of the story and that there are liable to be other steps taken by the international community, the official added.

Representatives of the Foreign Ministry, the National Security Council and others who attended the security cabinet meeting presented information indicating that the trend in talks between France, the U.S. and other countries in preparation for the foreign ministers’ meeting tended toward advancing such a move, he added.

According to the information that Israel has, U.S. Secretary of State John Kerry wants to utilize the foreign ministers’ parley, which will be attended by representatives of dozens of countries, to deliver an address that presents his vision for the two-state solution. The senior official said that Israel fears this address will include American principles for resolving the core issues of borders, refugees, security arrangements and Jerusalem.

“The Foreign Ministry and the National Security Council spoke about information to the effect that what is planned is that the foreign ministers’ meeting in Paris will make a summary decision that will be adopted by the Quartet [on the Middle East] and by the UN Security Council before January 20,” the senior official said. “Israel believes this is an operative plan and the assumption is that the Americans are leading it all, together with the French.”

It was such a fear about the foreign ministers’ meeting in Paris that led Netanyahu to instruct his ministers to avoid public statements to the media about launching a wave of settlement construction or annexing parts of the West Bank in response to Friday’s Security Council resolution.

“The effort now is to see how to prevent such a move at the Paris conference,” the senior official said. “That’s why there is no need to provoke and no need to do anything to add fuel to this.”

Earlier on Sunday, Netanyahu summoned the American ambassador to Israel to clarify matters over the UN Security Council resolution condemning Israeli settlements. Netanyahu has also stepped up the diplomatic response to the UN vote and ordered the government to reduce ties with the 12 countries that supported the resolution.