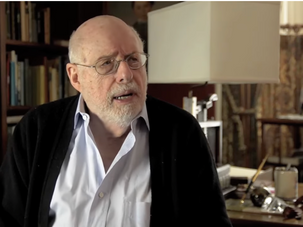 “He was hugely influential in planting the seeds for the entire Jewish social justice movement nationally.” 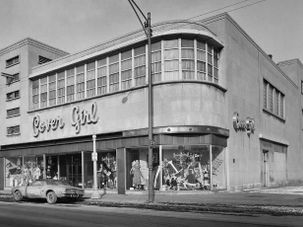 Myra Friedman clicked on the video, and there it was: the old neighborhood, the high school clubs, the gray jackets with pink lettering, the shopping trips to Woolworth’s and Kresge’s, the multiple synagogues. 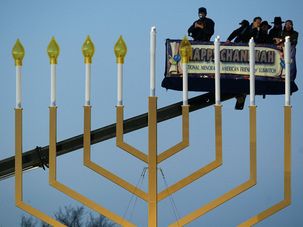 Is it possible for a Reform Jew to love Hannukah — even though it celebrates the victory of religious zealots? 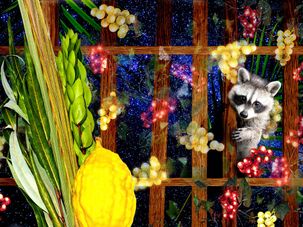 Why Sukkot Is the Most Magical Holiday of All

More than Passover or even Hannukah, Sukkot is the greatest holiday of all, and, according to Barbara Brotman, the only one that is foolproof. 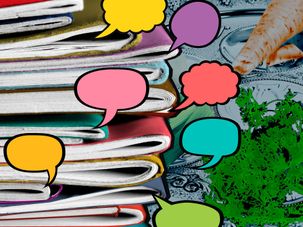 Confessions of a Haggadah Hoarder

The Labor Zionist Haggadah. Elie Wiesel’s Haggadah. The Santa Cruz Haggadah. The Pop Haggadah. What do they all have in common? They’re all part of our authors ever-growing obsession, er, collection.