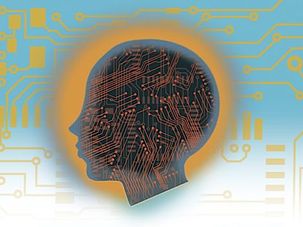 FALL EDUCATION: Much of the development of digital Jewish education tools is extraordinary. But Barry W. Holtz considers what they mean for a community committed to education. 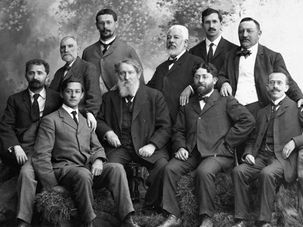 In the early years of the 20th century, Samson Benderly stood with the legendary figures of American Jewish life: He was recruited to New York by Judah Magnes; he knew Henrietta Szold and Barnett Brickner; he battled Solomon Schechter; he met regularly with his benefactor, Jacob Schiff, and his closest friend was Mordecai Kaplan. Indeed, Kaplan wrote of Benderly, “He is to me the most positive force in Jewish life today.”

Some wag once called the book of Deuteronomy “the Torah reading’s version of summer reruns” because significant sections of its narrative review what we have previously read in the fall, winter and spring in Genesis, Exodus and Numbers. Deuteronomy is structured, at least in its opening sections, as Moses’ recollection of the powerful events that the Israelite nation has already experienced, as the people wait for their climactic entry into the Land of Israel. But rather than summer reruns, Deuteronomy might better be viewed as the old exercise beloved by writing teachers: Tell a story using a third-person narrator; now tell it again in the first person, from the point of view of one of the characters.

Not too long ago, I had a conversation with a prominent lay leader in Jewish communal life who had recently gotten to know Seymour Fox, arguably the most important visionary in Jewish education during the past half century. I mentioned that I had had dinner in Fox’s apartment in Jerusalem a few weeks prior. She turned to me with some