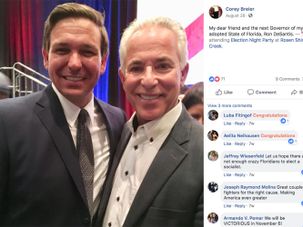 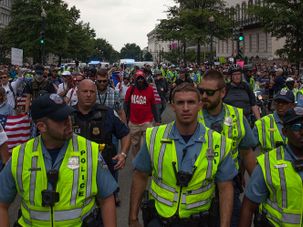 “It’s on [Republicans] to explain to the American people why they’ve taken the [neo-Nazi] money and why they haven’t returned it,” said Spaulding. 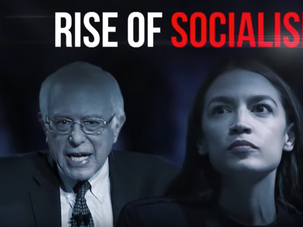 The Sheldon Adelson-backed super PAC Future45 is spending $10 million on an ad that portrays the Democratic Party being taken over by radicals. 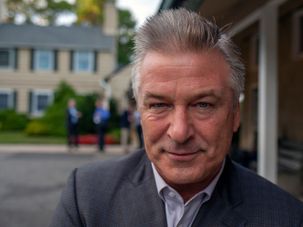 Jewish challenger Kathy Manning was down narrowly in her bid to unseat incumbent Republican Ted Budd in a key North Carolina Congressional race.