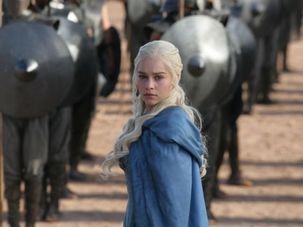 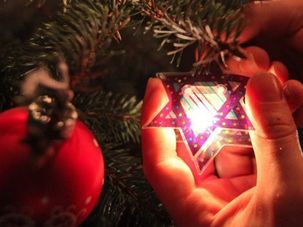 Why shouldn’t we sing both ‘Maoz Tzur’ and ‘Jingle Bells Rock’? Benjamin Resnick makes the case for Hanukkah as a holiday with a history of cultural mixing. 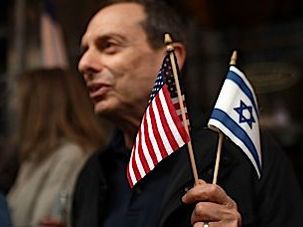 The relationship between liberal American Jewish thought and Zionism is complicated, but it’s not irreconcilable, rabbinical student Benjamin Resnick writes.