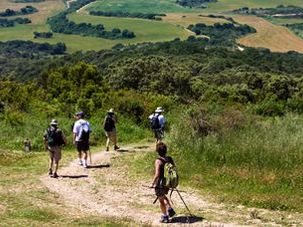 Gideon Lewis-Kraus suggests that pilgrimages are not taken for religious reasons at all, but rather to provide traction for aimless desires. 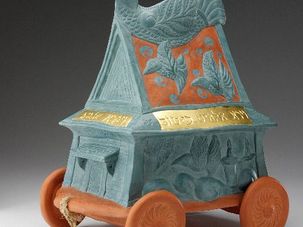 An Honest Marriage of Vermont and Judaism

A white-pillared converted stone church beside a coppice of pine trees and over a sloping meadow from the grave of poet Robert Frost, might seem like a strange location for a sukkah, but this fall the Bennington Museum hosted two of them to mark the centennial of organized Judaism in the Vermont town. 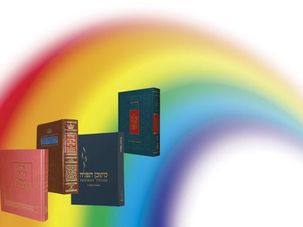 Not all the passions stirred up by Jewish prayer books are directed toward God. The new “Koren Siddur” (Koren Publishers Jerusalem) is a good example. Endorsed by the Orthodox Union and bearing the translations and commentary of Sir Jonathan Sacks, British Chief Rabbi, it has energized Modern Orthodox Jews seeking to assert their worldview, not just religious opinion. Overtly Zionist, relatively feminist and aesthetically elegant, Koren/Sacks is for them a welcome alternative to the more conservative ArtScroll Series, which has dominated for more than 20 years. “ArtScroll and their right-wing agenda have reigned far too long,” one vociferous blogger wrote, “and they are finally being called to the mat.” 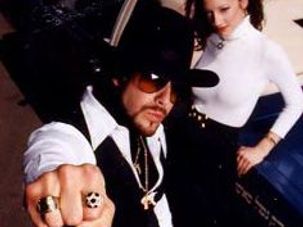 ‘Elazar had the sensation of having left the secure boundaries of the world he knew,” reads an ominous sentence in the middle of Chaim Eliav’s “The Runaway” “and entered a strange new one — a dangerous world.” Like Cary Grant or Jimmy Stewart in a Hitchcock thriller, the protagonist has been accidentally wrenched out of everyday life and thrust into an international imbroglio. But unlike Grant or Stewart, this improbable hero wears peyes. Eliav’s novel is a prime example of a new literary genre that has been blossoming, modestly, over the past decade: the Haredi potboiler.

Sholom Aleichem: The Next Generation

On May 4, a crowd of nearly 200 packed into the community hall of the Brotherhood Synagogue, located on the posh, southern edge of New York’s Gramercy Park. A young-looking man with closely cropped black hair, a matching goatee and black-rimmed glasses stepped to the bima, in front of the holy ark, and welcomed the assembled to the yahrzeit of