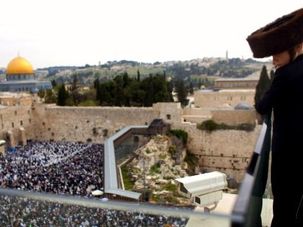 A new bill that would enshrine Israel as the ‘nation-state of the Jewish people’ is bad news for Arab and Jewish citizens alike, Brent Sasley writes. 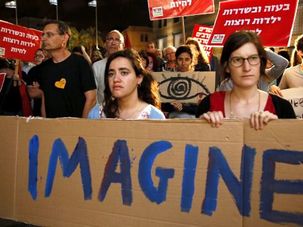 Contrary to what some critics say, it’s not the Israeli left that has a tough time accepting the country’s democracy — it’s the right, Brent Sasley argues. 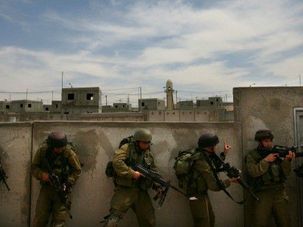 Israeli criticism of the 43 IDF reservists who recently published a letter of refusal is perfectly understandable, Brent Sasley writes. There’s a good reason why the country puts its army on a pedestal. 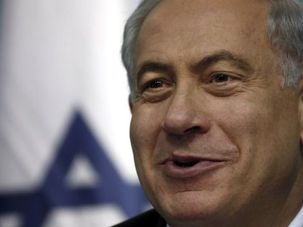 How I Know Israel Won the Gaza War

The dust is still settling after Israel’s operation in Gaza, but four outcomes are already clear. The first, Brent Sasley says, is that Israel won this war. 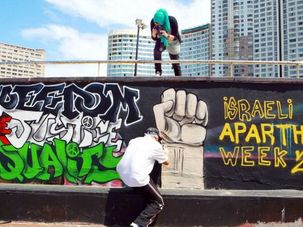