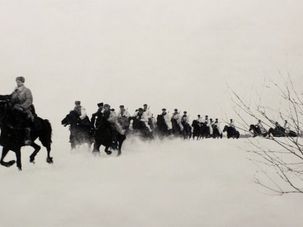 Beautiful is not the word that we normally use to describe war photography. But ‘Through Soviet Jewish Eyes’ has the power to change our perception of artistry in war. 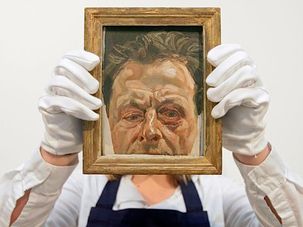 British artist Lucian Freud died July 20 at 88, after a long and successful but also contentious career. Notwithstanding his Jewish colleagues and his youth spent as a Jewish refugee, it is hard to see Lucian Freud the artist as particularly Jewish. Mainly, the Jewishness of Freud’s career exemplifies modern diasporic success: acculturation, secularism, national recognition and international acclaim. 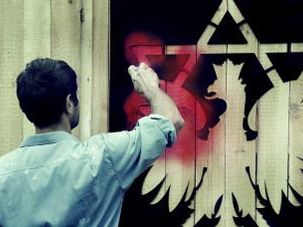