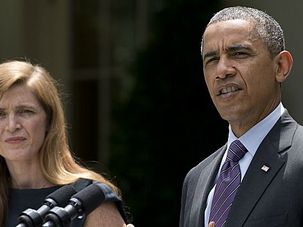 Did Barack Obama Snatch Victory From Jaws of Victory in U.N. 'Palestine' Vote?

Barack Obama claimed rare praise from Jewish leaders for orchestrating the Palestinians’ defeat at the U.N. But did the White House actually pull a fast one on Israel? 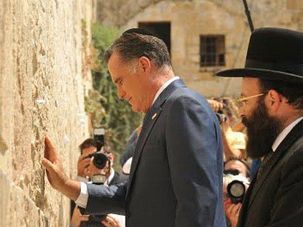 The inaugural conference of the Israeli-American Council served as a platform for a blistering attack on President Barack Obama on Friday night, launched by his defeated rival in the 2012 elections, Republican Mitt Romney. 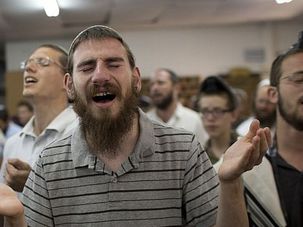 Everyone hopes for the safe return of the kidnapped teenagers. But Chemi Shalev writes the national frenzy over the incident has pushed Israel closer to dangerous intolerance. 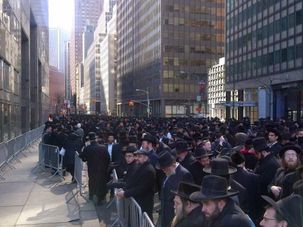 Some 50,000 ultra-Orthodox Jews descended on Manhattan for a ‘Great Prayer Assembly,’ where they protested the ‘evil’ Israeli draft bill ahead of a Knesset vote. 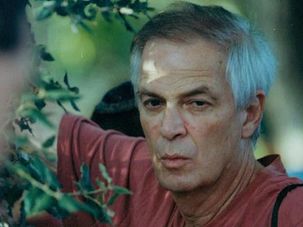 With the death of Arik Einstein, a part of Israel has passed away. A voice of Israel — the voice, for many — will sing no more, Chemi Shalev writes.

Israel Stuck Between a Rocket and a Hard Place

The only thing separating Israel from an invasion of Gaza — a full-scale assault that its political leadership does not want to launch and its military commanders are reluctant to wage — is the notorious inaccuracy of the makeshift Qassam rocket.

The Path to Geneva By Yossi Beilin RDV Books/Akashic Books, 297 pages, $22.95 —Yossi Beilin commented recently on the ongoing turmoil in Gaza, saying that a strong Palestinian Authority was in Israel’s best interest. It was a relatively benign and quite anticipated remark, but nonetheless one that drew a torrent of insults and abuse

SYDNEY — The left-leaning government of New Zealand has imposed a series of sanctions on Israel in the wake of the bungled Mossad-passports affair, and the diplomatic rupture is likely to be “long lasting” unless Israel “explains, apologizes and reassures” the Wellington government, said the island nation’s foreign minister.“We are

Terror Plots Strike Fear in Community Down Under

SYDNEY, Australia — The Australian Jewish community is a “prime target” of Al Qaeda and other Islamic terrorist groups operating in Southeast Asia, according to intelligence analysts and Jewish officials in Australia. An attack on the Jewish community here would serve a dual purpose for the terrorists, the experts say, striking at an