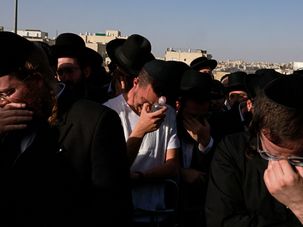 When something bad happens, the impulse of many believers is to seek to understand why God willed this result. 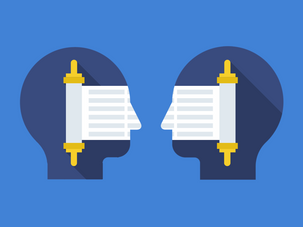 Debate is a Jewish sacrament

How sad and un-Jewish it is to hear people shut down argument and debate. 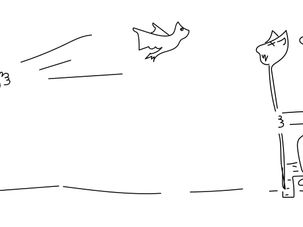 Plagues today still feel quasi-magical in their malevolence: invisible and ubiquitous, we resort to ritual like washing, sanitizing and cleaning. 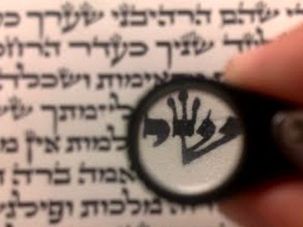 Shavuot, When We Became Who We Are

Why does Jewish tradition advise us to read the Torah as a love letter — and celebrate Shavuot as a marriage anniversary? David Wolpe explains the holiday’s symbolism. 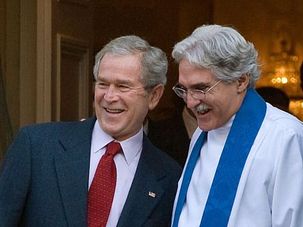 Why Jews Should Not Accept Jesus — Whatever George W. Bush Thinks

Why can’t Jews accept Jesus as a Messiah or son of God? David Wolpe explains — and says the terms ‘Jews for Jesus’ and ‘Messianic Judaism’ are more about marketing than theology. 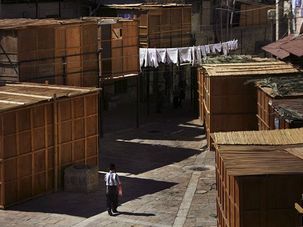 Clergy sin, but they rarely advocate sin. There is an apparently apocryphal story about the famously reticent President Calvin Coolidge: Upon returning from church and being asked by his wife what the preacher spoke about, Coolidge is supposed to have answered “sin.” His wife persisted: “What did he say?” “He was against it,” Coolidge replied. This seems entirely too one-sided. It is time to say something on behalf of sin.