In the book of Job, after Job has suffered great losses, his friends come to comfort him. Finding Job sitting on the ground covered in boils, they throw dust up in the air and onto their heads (Job 2:12). A modern Israeli scholar, Meir Weiss, suggests this may be early homeopathic medicine, since when Moses causes boils to break out upon all the Egyptians, we are told that Moses and Aaron took dust and threw it in the air to cause the plague of boils (Ex. 9:8). That which causes something perhaps can cure or prevent it.

This is a beautiful example of a modern sensibility — medical intervention — commenting on an ancient problem — the outbreak of plague.

We understand the fear, for plagues today still feel quasi-magical in their malevolence: Invisible and ubiquitous, we resort to ritual like washing, sanitizing and cleaning, with all the fervor of a traditionalist inspecting a kitchen for conformity to recondite rules of kashrut. 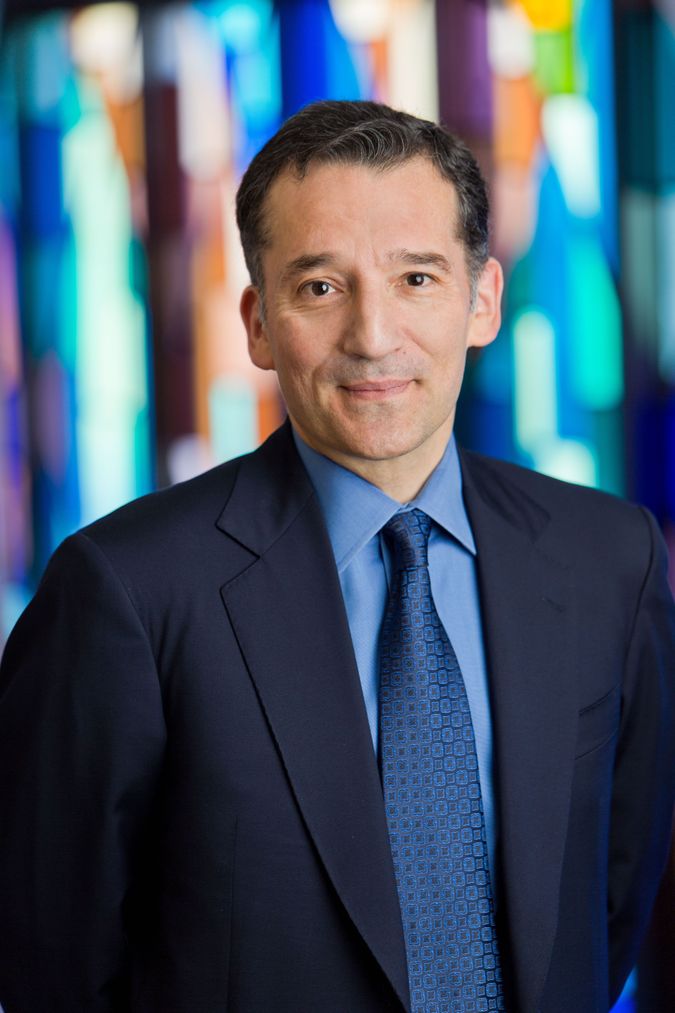 For the plagues, it was the immorality of the Egyptians that brought on catastrophe. For moderns, it is the fecklessness (eating a bat?) or carelessness (gathering for a party now?) of human beings that enables the plague to take hold.

Most of humanity is no longer in thrall to the belief that if we repent, the virus will magically disappear. Still, we recognize that our choices determine our destiny.

We are simultaneously committed to interaction and distance. Both can be governed by the precedent of the Passover. The contagion of the time was slavery in Egypt and the separation had to be complete.

Still the bonds of closeness were just being formed among the Jewish people, because in a time of transition, of anxiety and of looming cataclysm, human connection becomes more, not less, urgent.

We combat this modern plague by separateness and togetherness. In Meir Weiss’ reading, Job’s friends came to sit with him but tried to protect themselves.

God ensures the Israelites protection in the wilderness; solidarity does not mean vulnerability. The legacy of the plagues was Israel’s ability to create a new and safer society, one based on both law and goodness.

If this pandemic encourages us to do the same, to extend what is good in our society and repair what is broken, we will have learned as much from our modern trials as our ancestors did from ancient ones.

David Wolpe is a writer and the Max Webb Senior Rabbi at Sinai Temple in Los Angeles. He has been named Most Influential Rabbi in America by Newsweek and one of the 50 Most Influential Jews in the World by The Jerusalem Post. Rabbi Wolpe is the author of eight books, including the national bestseller Making Loss Matter: Creating Meaning in Difficult Times. His new book is titled David, the Divided Heart. It was a finalist for the National Jewish Book Awards, and has been optioned for a movie by Warner Bros.