From plagues to Promised Land: Let’s build a world of solidarity

I remember a conversation with my son, who is 12 and studying for a Bar Mitzvah that is now in a holding pattern. Last year, at Passover, he told me he didn’t think it was fair that in order to free the slaves regular Egyptians had to suffer the plagues.

“If you didn’t think slavery was right,” he asked, “was your water still turned to blood?” What about poor Egyptians? Did they suffer as much, or more? 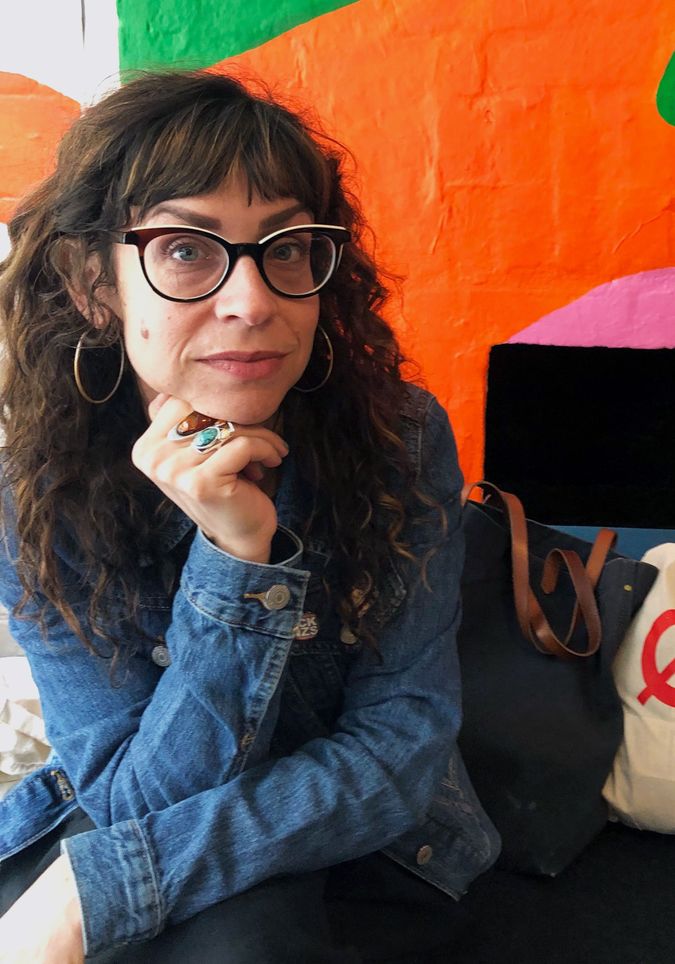 I think of that question as we watch a modern plague spread. A virus has no regard for wealth or education. A grandmother in the midwest contracts COVID-19; so does an A-list actor on vacation around the world. Millionaires shelter in place; my parents, retired public school teachers, shelter in place.

But while a virus may not discriminate, the effects are and will be felt more by certain people. Some, due to age or other risk factors, are more susceptible, more likely to suffer and even perish. Beyond the direct impacts of illness itself, the costs of a pandemic will be borne disproportionately by those already on the margins.

Small businesses will be hit harder than giant corporations. Low-wage workers, disproportionately women of color, will become unemployed while many of us work from home or use paid time off. Some will be forced to choose between paying for healthcare or rent, though not all of us will have to grapple with this; some won’t be able to afford either one.

I attended a dinner with Ruth Messinger, then CEO of American Jewish World Service, shortly after the 2010 earthquake in Haiti. She told us, a group of justice advocates, that we must understand how often the impacts of natural disasters aren’t natural at all. The scale of the earthquake’s damages, like those of Hurricane Katrina, was multiplied because of a place and people who by greed or imperialism had been stripped of their ability to withstand devastation.

In New Orleans, the poorest neighborhoods were developed in the areas most likely to flood; while no accurate death toll has ever been taken, the majority of those who died in Hurricane Katrina were black and poor.

In Haiti, the effects of the earthquake were magnified because of mass deforestation for use in industries like coal production, which led to soil erosion, flooding, and a lack of sustainable agriculture, causing poverty and near famine.

In some ways, COVID-19 is like a hurricane, or an earthquake, or a plague: Those most negatively impacted will likely be those furthest from the power to mitigate or to bear the damage.

Had those in leadership taken the disease more seriously, would we have more tests available? Would hospitals be more prepared to treat the afflicted? Had Pharaoh acted sooner, would Egyptians have been spared locusts? Or worse? And today, will those with the most power use their resources to help those most impacted? Or will they protect themselves and their power at their followers’ expense?

This Passover, we can ask ourselves what we would do to mitigate the suffering of our neighbor. We can ask how support might become solidarity — how donating money for medical supplies might translate to a structural fight to make sure everyone has access to healthcare and all workers have paid sick leave.

Ask how donating to an emergency shelter might become a push for rent control. We can remember that once the plagues had ended and the Israelites were freed, a long desert journey was still ahead, the Promised Land yet to be defined, and we can decide what world we will build together.

Carin Mrotz is the Executive Director of Jewish Community Action and has been organizing Jews in Minnesota for racial and economic justice since 2004. She is currently sheltering in place with her family at home in Minneapolis.

From plagues to Promised Land: Let’s build a world of solidarity