When a new plague exacerbates the old 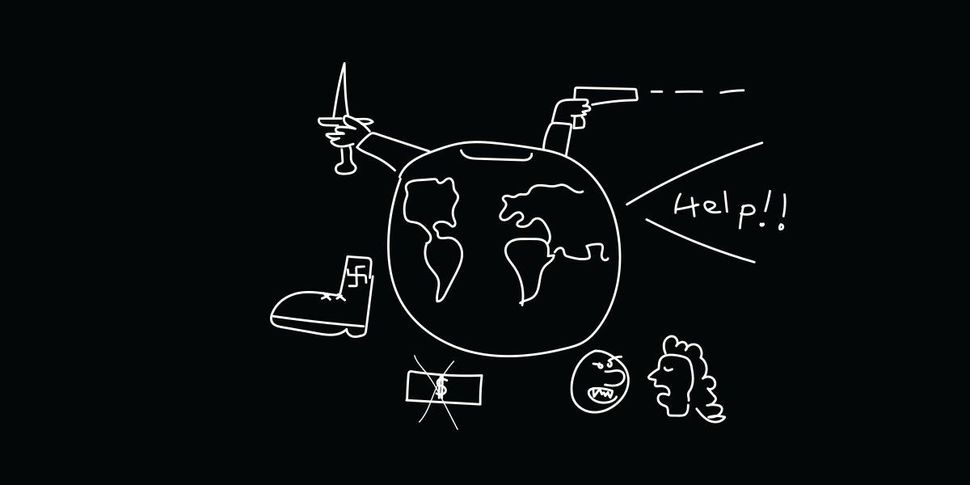 Every year at Passover seders around the world, as families gather to recount the story of the Israelites’ exodus from slavery in Egypt, we recount the ten plagues that befell the Egyptians: Blood, frogs, lice, flies, pestilence, boils, hail, locusts, darkness, the killing of the firstborn. As they are recounted, wine is spilled from our cups, in recognition that our own joy at our freedom must be diminished because of the suffering of the Egyptians.

Even our enemies are worthy of our compassion.

At my family’s seder table, we would continue around the table, with everyone contributing a modern plague to the conversation: Domestic violence, modern slavery, income inequality, the struggles of indigenous communities, gender disparities and discrimination, racism and xenophobia, housing insecurity, the loneliness epidemic… each year the list would address some of the major issues of our day. 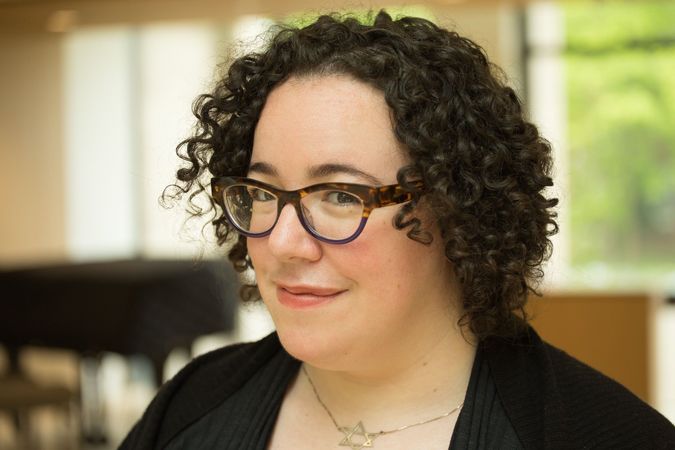 Never, though, did it cross our minds that there might come a day when our seder itself would be interrupted by a contemporary plague. We never even imagined that there could be something like the novel coronavirus spreading at a rapid pace through the world, threatening lives and livelihoods alike, that would keep families apart on this night where typically we come together.

For many of us, this plague is the only thing on our minds as we physically distance ourselves from the world outside our homes. Something foundational in life as we know it has shifted — and there is no clear end on the horizon.

The more I think of this plague, the more I think back to the plagues we named each year around my family’s seder table. So many of them have been put into stark relief by the present circumstances.

I think of victims of intimate partner violence, forced to self-isolate with their abusers. They have nowhere to escape to, no opportunity to be alone to reach out for help should they need to. The New York Times reported that China experienced an uptick in domestic violence during its strict lockdown, and that experts predict that a similar trend will follow in other places where lockdowns occur.

I think of reports that prison labor, recognized by many as a form of modern slavery, is being used to make hand sanitizer to meet the unparalleled demand. This, as the correctional system braces for the arrival of COVID-19, which is likely to spread uncontrollably in the crowded jails of America.

I think of income inequality, where many of the people finding themselves out of work were living paycheck-to-paycheck. Many others in low income jobs are the people stuck on the frontlines, working in customer-facing businesses like grocery stores, restaurants, transportation, and so on.

Then there are those in the gig economy whose incomes are drying up with nobody to provide services to. Most of these workers are in roles that exclude them from the work-from-home arrangements of many white collar workers.

I think of indigenous communities, where poverty is rampant, housing is woefully inadequate and infrastructure is poor, leaving many with no access to adequate sanitation, and entire communities without reliable access to healthcare. A COVID-19 outbreak on many of these reservations would be completely devastating and surely would result in a high mortality rate.

I think of gender disparities, where women outnumber men in many of the professions still working with the public during this crisis — cleaning, healthcare, long-term care, cashiering, and so on. I also think of the fact that women, still, on average do two times the housework and childcare as men, even when they work full time. What does this look like when they are expected to do their jobs from home?

I think of racism and xenophobia. The Chinese community has borne the brunt of both during this pandemic. From lost income due to people avoiding Chinatown out of fear, to harassment and violence, to the President of the United States referring frequently to this coronavirus as the “Chinese Virus”, Chinese-Americans are at high risk.

I think of the loneliness epidemic, which will only worsen as people are forced to shelter-in-place for the foreseeable future. Social isolation, though, is a known determinant of health outcomes, leading to an increased risk of premature death, depression, and even suicide.

As the virus spreads, the cracks in our society become increasingly exposed. Plague by plague: housing insecurity and homelessness, lack of access to healthcare, unequal distribution of resources, systemic racism, individualism leading to senseless hoarding of necessary supplies, the mistrust of science and authority… it seems that each day uncovers another one.

One thing is certain: When this crisis is over, there will be lots that will require our deep attention. These foundational faults in our society will not disappear quickly. But so too was the case when the Israelites finally left Egypt after the tenth and most terrible plague.

We read in the Torah that the Israelites wandered the desert for 40 years before being allowed to enter the Promised Land. These 40 years let old ways of doing things fall by the wayside, and new ideas take hold.

When this crisis is over, we too will be entering a liminal time — a time to take stock and plan for change. May we use it well and rededicate ourselves to eradicating these modern plagues so that we are evermore prepared for any crises that befall us in the future.

Tema Smith is a contributing columnist for the Forward and the Director of Professional Development at 18Doors. Find her on Twitter @temasmith.

When a new plague exacerbates the old