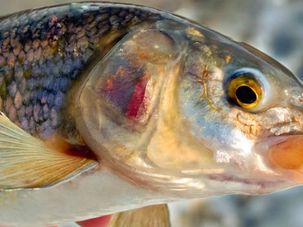 Question to my fellow balabustas busting a gut to gut our homes of chametz: Does anyone still make their own gefilte fish? 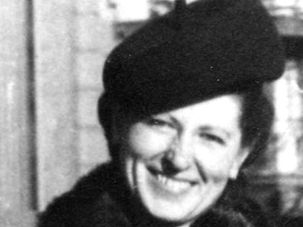 Mothers-in-law have gotten a bad rap. But on Mother’s Day, Dorothy Lipovenko feel the regret of never having met her husband’s mother.

Charities, You're Leaving Money on the Table

Pickings in a mid-winter mailbox are slim: The holidays are over; it’s too early for spring catalogs, and a property tax bill that will raid my bank account hasn’t yet arrived. No better time for an envelope to get noticed.

Losing My Appetite for Orthodoxy

Two warring factions, my head and heart, have tussled for decades over the inequality and hurt on the women’s side of the mechitzah. Always, if sometimes reluctantly, my heart wins, and I cling to the curtain folds of observant Judaism. 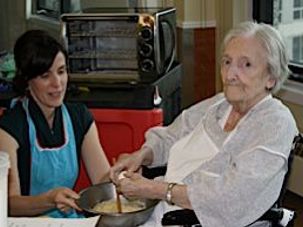 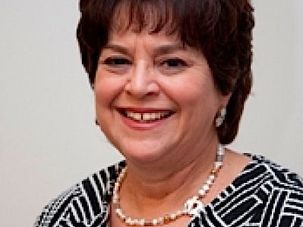 Don't Judge Women Sitting at Back of Buses

To walk a mile in another woman’s shoes, Nancy Kaufman of New York recently boarded a gender-segregated public bus in Jerusalem. 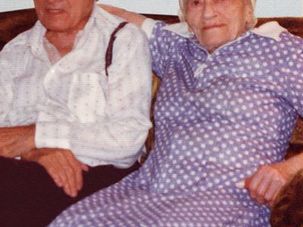 The language of soap operas is universal: vexing vixens, meddling matriachs and busy men with even busier zippers. When All My Children joined numerous cancelled soaps with its final episode on September 23, it prompted me to reflect on how the voices gone silent did more than entertain; they helped teach me Yiddish.

Jewish Women's Groups for a New Age: A Proposal

Time was, a Jewish woman’s legacy could be counted on to include, outside of family, two things: her recipe for sponge cake and membership in a synagogue sisterhood, or one of numerous women’s organizations dedicated to raising money and hope for Jewish children, the State of Israel, indigent elderly or anyone else life had been unkind to. 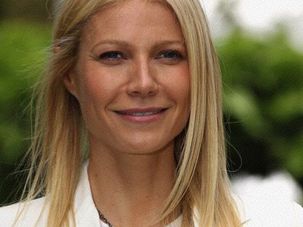 “Girls, how would you like a honeymoon every month?” A famous question tattooed on the brains of nearly any woman who attended Jewish day school. Who can forget the opening gambit of the mikveh pitch, courtesy of the local rebbetzin, to a class of nervous, giggling 13-year-olds? 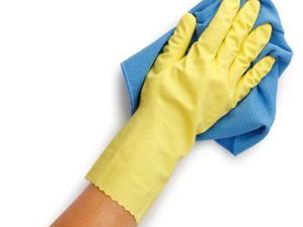 It's Still Winter, But I'm Already Cleaning for Passover

Swept into the supermarket on a blast of cold air, my momentary fright is distracted by a tower of sparkling kosher grape and a scarier thought: “What a great price! Better stock up for Pesach.” And this was almost three months ago.