Don’t Judge Women Sitting at Back of Buses 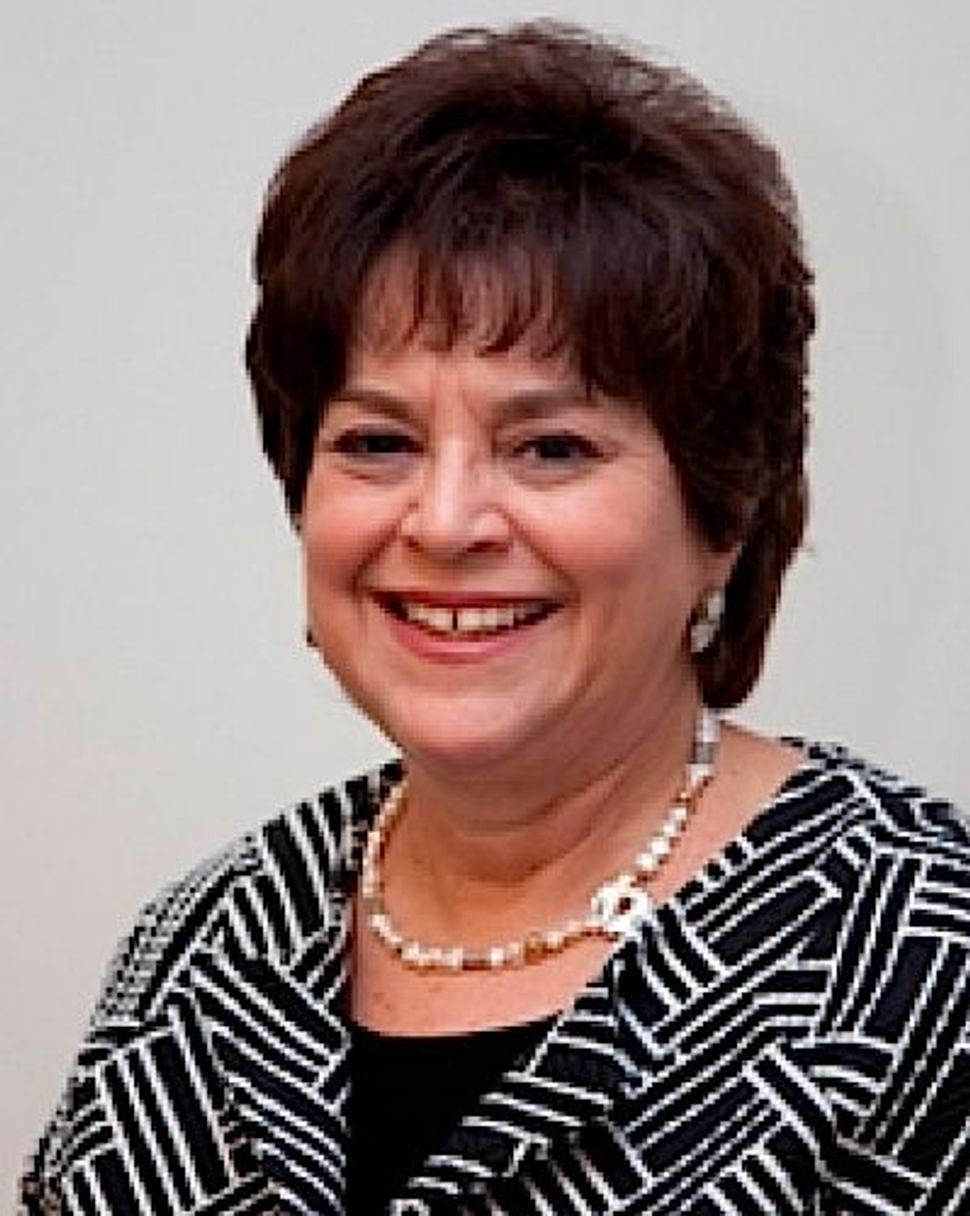 To walk a mile in another woman’s shoes, Nancy Kaufman of New York recently boarded a gender-segregated public bus in Jerusalem.

The CEO of the National Council of Jewish Women took a “freedom ride” with a group of colleagues while recently visiting Israel to experience what it’s like to be a woman and assume that one must move to the rear of the bus on designated routes, while men sit up front.

Kaufman took a front seat, netting what she says were “very dirty looks” from men who boarded. She also recounted the comment of a female passenger (in Hebrew) to a woman in the Council entourage: “You should be ashamed of yourselves. Why don’t you take care of your own prostitutes and drugs and do not worry about us.”

Well, I suppose that’s one way to handle uppity women, if dirty looks won’t humilate them into submission.)

Kaufman said she is “proud…to feel like I am helping Israeli women take their rightful pace at the front of the bus or anywhere they choose to sit.”

It takes courage to do what she did, even with the muscle of Israel’s Supreme Court ruling that anyone can sit wherever they want, and requiring signs to be posted on buses to that effect. But she can brave dirty looks and insults because she got to go home; women who live in Israel and rely on public transportation don’t have that escape hatch.

Let’s not kid ourselves: it takes an emotional toll to deflect that kind of hurt, not once, but once a week or more. At the end of a long day, weighed down with purses and packages, preoccupied with what’s for dinner or work-related headaches, or with a cranky child in tow, how many Israeli women can or even want to summon the energy to take a stand about where to sit on a bus?

If a woman decides it just isn’t worth the hassle and moves to the rear, do we judge her as any less self-respecting than the woman who won’t?

What happened on the Jerusalem bus that day was a shot in the arm for others, since “some women seem to feel empowered by our presence and took seats at the front of the bus…,” Kaufman said.

The presence she refers to suggests strength in numbers, a safety net when several like-minded souls act in unison. But what happens when that group dynamic is gone, or simply isn’t there?

That Kaufman sat in the front of the bus is commendable. But I’ll reserve my applause for women who have to ride such buses every day, whether they stick up for their principles and sit up front or just wish they could.

Don’t Judge Women Sitting at Back of Buses