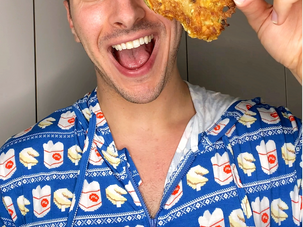 Depending on your heritage. Jewish food may be your bubbe’s brisket, babkas and latkes or the shakshuka, bourekas or dolmeh recipes your family brought over from Iraq. In his cookbook “Jew-ish,” subtitled “Recipes from a Modern Mensch,” food writer, editor and test kitchen director Jake Cohen puts a fresh spin on classic dishes from the Sephardic and Ashkenazic Jewish traditions, accompanied by engaging personal anecdotes as well as tantalizing photos taken by Matt Taylor-Gross. 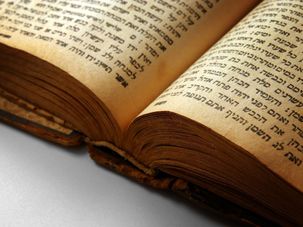 At one JCC, new classes make it easy for adults with disabilities to tune in

Program in Atlanta is part of initiatives sparked by Jewish Disability Awareness and Inclusion Month. 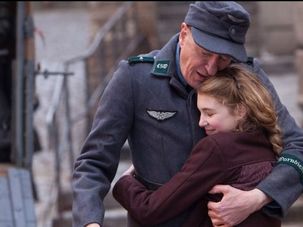 To Adapt a 'Book Thief

Michel Petroni, the screenwriter who adapted ‘The Book Thief’ for film, is not Jewish. But he found something both personal and universal in Markus Zusak’s bestselling novel. 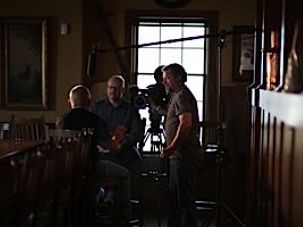 With the popularity of Top Chef, The Food Network and just about any TV show focused on food, it was only a matter of time until a film on the people who’ve made cooking a lifelong labor of love made it to the silver screen. 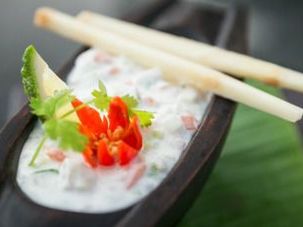 Hotel chef Ofir Yudlivich is one of a handful of Jews on the South Pacific island of Fiji. He talks about growing up in New Zealand and cooking up a storm for visitors in paradise.