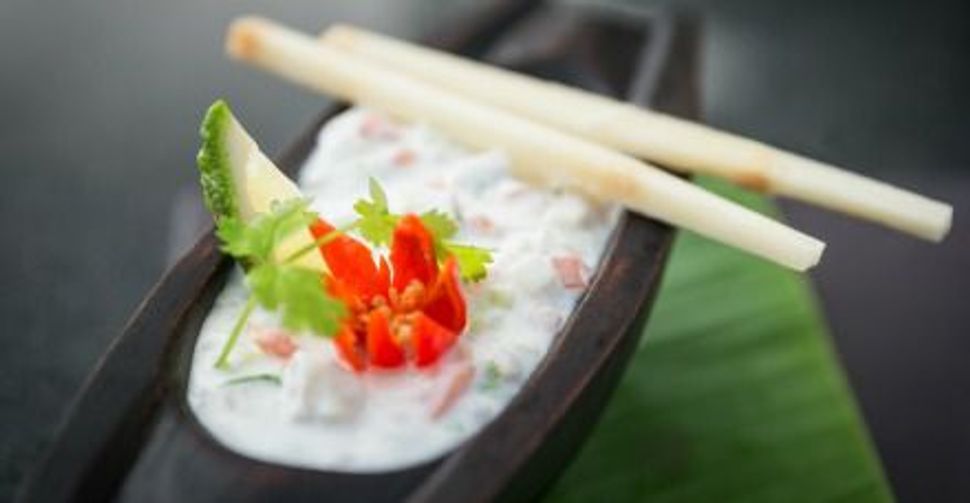 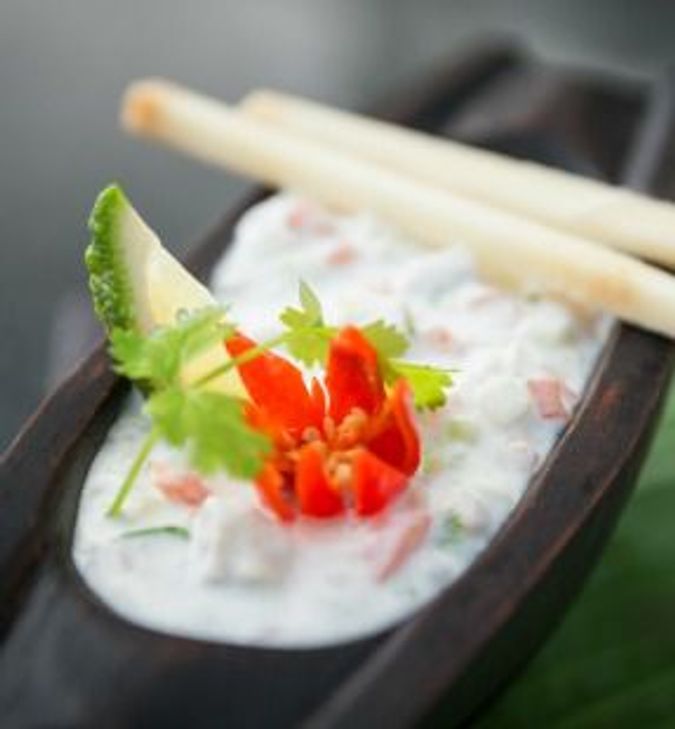 There are few Jews living in the South Pacific island nation of Fiji, aside from a small Jewish community in the capital city of Suva who are mostly descendants of Australian merchants who arrived in the 1880s. One of them is Ofir Yudilevich, executive chef at the InterContinental Fiji Golf Resort & Spa on the main island of Viti Levu. Responsible for four restaurants, catering and room service for an average of 3,000 guest and staff meals a day, Yudilevich has come a long way from his family’s restaurant in New Zealand.

Born in Israel in 1974, Yudilevich grew up in Rehovot, south of Tel Aviv, but moved to Auckland, New Zealand after his bar mitzvah, when his parents divorced and his father was remarried, to a Kiwi. (His mother and sister remained in Israel.) Yudilevich Sr., an Israeli army vet who became a property developer and restaurateur, opened New Zealand’s first Israeli, kosher-style restaurant, Le Haim (kosher certification wasn’t available). The menu, including falafel, shawarma, Grandma’s potato latkes and over 30 salads, was a hit with the Jewish community.

It was also a training ground for Ofir Yudilevich.

“It hooked me on the love of food and working in a kitchen, and I have not looked back since,” he says. With that experience under his belt, he worked at Sheraton Auckland and the chain’s hotels in Sydney, Bangkok, and Tel Aviv. Moving up in the culinary ranks, he spent a year at the Ivy in London. Now he gets to feed visitors to paradise, a dream job if there was one.

Gerri Miller: How does an Israeli-born New Zealander wind up in Fiji?
Ofir Yudilevich: I came here by accident last October. I had finished (a job) in Cebu, the Philippines, and was taking a year’s sabbatical. I became a dive instructor there. The chef happened to resign on the same day, so it was meant to be.

You’ve worked all over the world. How has that shaped you?
It’s a bit of an identity crisis sometimes, but it’s kind of my strength. I see it as a positive. I’ve been exposed to many cultures, personally and through work. I came to Fiji for six months in ’97. They sent me over in a takeover, and I loved the place. It’s a beautiful culture. 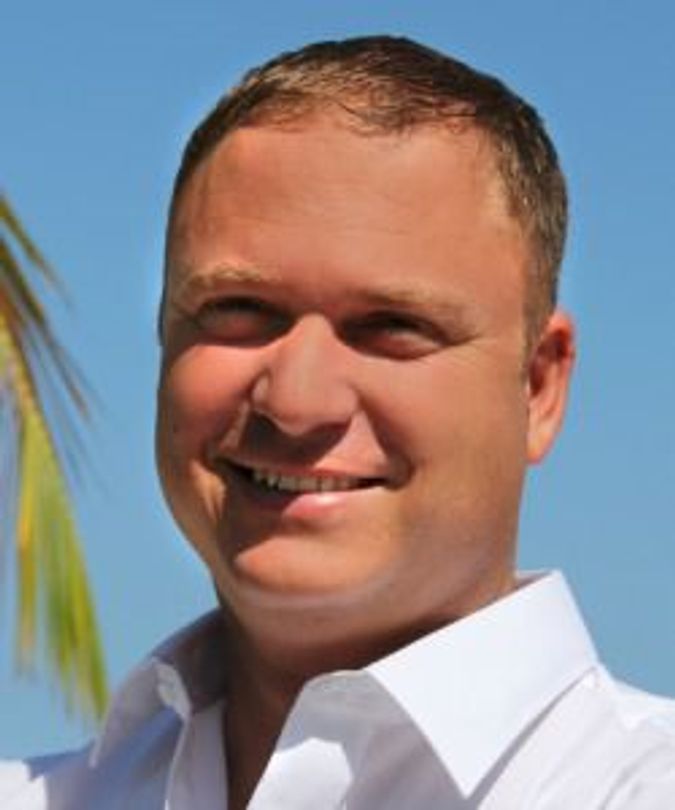 Besides the obvious, what’s the lure of working in Fiji?
Fiji is the friendliest, most happy place in the world. All who live here and come to visit consistently wear a smile on their face and I am very lucky to be a part of that. My aim is to leave you smiling at the end of a meal and Fiji gives you a head start in that regard. Here, they’ve made it very easy. I live at the hotel, in an apartment with a kitchen, not that I cook there. I don’t do my own laundry. People come here to chill and relax, and I’m in that phase now. I picked up golf in the last few months. I’m terrible at it. There is good diving here so I do some of that. The InterContinental is slightly smaller than what I’m used to but it’s got everything, the banquet side, the restaurants, it’s a high-end hotel. I’ve always worked for the best. We’ve recently changed the menus and the systems to make it a better, more personal experience for people.

Do you ever get requests for kosher meals here?
Yes, we just had a Jewish wedding: families from Sydney, Australia. The food was not strictly kosher as the kitchens are not. They imported kosher beef from Australia and salmon and lamb from New Zealand. For dessert, every table had chocolate cakes, macaroons and lemon meringue mini-tarts, the bride’s favorite. Three rabbis from the Odessa Russian Jewish community in Sydney brought their own kosher food with them and a big challah to share with everyone after the ceremony.

Were you brought up religious?
I’m an Israeli first, Jewish second: nationality rather than religion. We celebrated holidays — Rosh Hashanah, Hanukkah, Purim, Passover — when I was young. And as you grow up you understand more about them, and they take on more of a religious tone.

Are you observant now?
It’s very hard to be. I did fast on Yom Kippur, for the first time in five or six years. But I still had to work that day, one of the reasons I didn’t fast in the past. You can’t keep kosher here. And I believe in ‘if you’re not going to eat it, don’t serve it.’ You have to taste the food. I couldn’t do my job here or in Asia or anywhere else I’ve worked being a kosher chef, except the Tel Aviv Sheraton. It’s a fully kosher hotel.

Any plans to return to Israel?
I don’t know. I left at 13 and as long as I’m there for less than two months, I’m a tourist, but more than two months I’m a returned citizen. The government gave me an exemption for a year when I worked at the Sheraton Tel Aviv so I didn’t serve in the army. I recently had a job offer there. I turned it down but it made me think about it. I think there’s going to be a change in my career in the next five to 10 years. I don’t know what that is yet. I’m not saying no to Israel. I love the country, love my family, and deep down, Israel is going to always be home. But I’m too much of a Kiwi to live there right now.