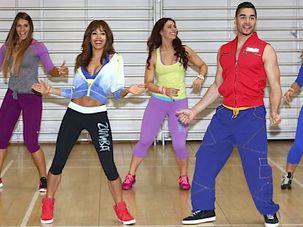 Rabbis in an ultra-Orthodox settlement have come out publicly against the trendy Brazilian fitness dance known as Zumba. 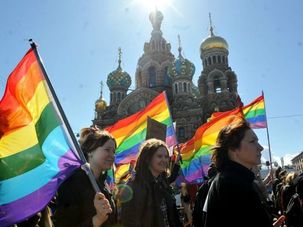 Reporter James Kirchik’s appearance on a Russian TV channel was cut short Wednesday, when instead of answering a question on Bradley Manning and Wikileaks, he spoke about Russia’s anti-gay legislation, The Washington Free Beacon website has reported. 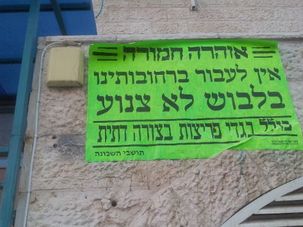 Warning signs have been posted on the building of two major health clinics in an ultra-Orthodox Beit Shemesh neighborhood, telling women who are dressed immodestly to stay away. 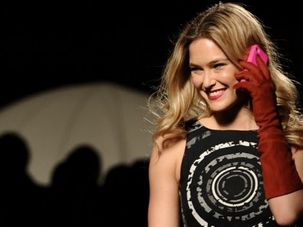