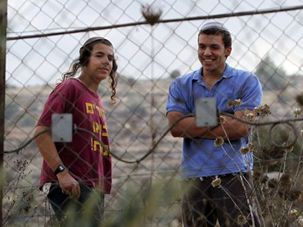 We accept it as dogma that the Jewish settlements on the West Bank are the main obstacle to peace. But why couldn’t the settlers just continue to live in a Palestinian state? 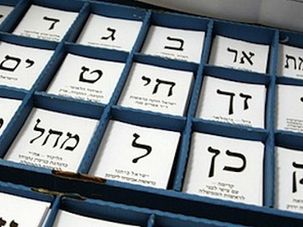 Hillel Halkin, the Forward’s newest columnist, boasts of choosing every Israeli prime minister since 1974. But he plans not to vote in the January 22 election. Here’s why. 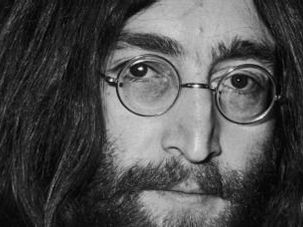 Imagine all the people, living life in peace. That would be a disaster for the Jews, writes Ze’ev Maghan in his new book.

Although there is probably no book too foolish to go un-admired by someone, there are subjects for which the market for foolishness is especially large. Any list of these would have to include “Jews” and “Israel” near its top, as has once again been demonstrated by the granting of this year’s prestigious Aujourd’hui Award to the French translation of Israeli academic Shlomo Sand’s book “The Invention of the Jewish People.” (This is the title of the English edition, due to appear in September from left-wing publisher Verso.)

Since disclosures of interest are expected from reviewers these days no less than from politicians and financial analysts, I’ll make mine at the start. For the last three-and-a-half decades I have written frequently for Commentary, a monthly magazine that was as closely associated with Podhoretz for over a generation as was The New Yorker with