Yarn graffiti may be a cute, niche subculture, but that doesn’t mean that the gender and race dynamics embedded within it should get a free pass. 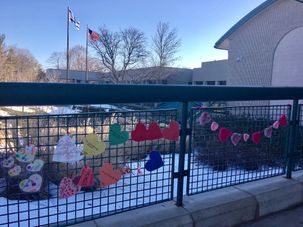 Will people take seriously future anti-Semitic threats, or will our concerns be dismissed if it’s another Jew who is responsible for them? 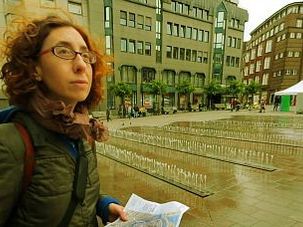 A Jewish family kept a copy of ‘Mein Kampf’ that an uncle claimed as a souvenir from a slain Nazi soldier. Hinda Mandell went to Germany to find the truth behind the family tale. 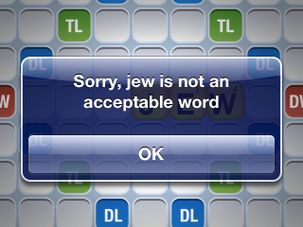 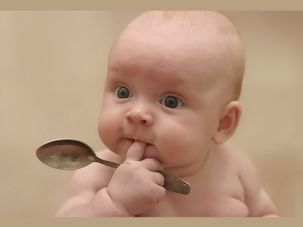 Things to Do Before the Baby

As a 30-something married woman who has no kids, I get a lot of this from friends and family: 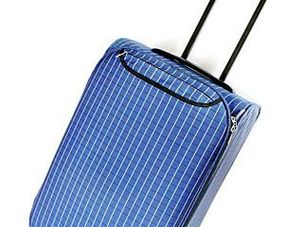 When I got back home after traveling for a month around Europe with only a 20-inch suitcase, I could no longer deny the fact that my bulging closet required some attention. 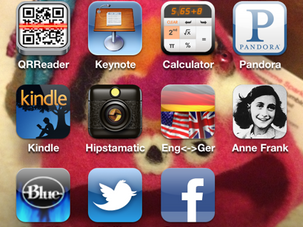 There was her smiling face, one of the most iconic faces to emerge from the Holocaust. And the app sits kitty-corner to my Facebook and Twitter icons on my iPhone. 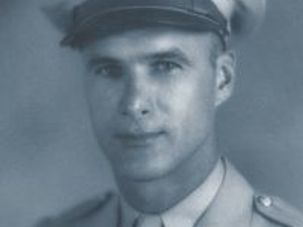 Maybe you’ve had this experience: One day, you’re going about your business and spot a mundane object. In my case, it’s a bowl of hard candies. 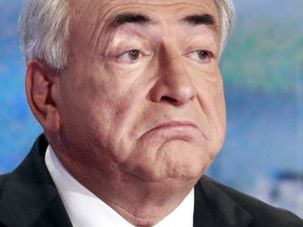 What if Jewish women behaved as badly as their XY chromosomal counterparts?

Until recently, my relationship with waxing was unemotional. And then I went to a makeup boutique to buy some new foundation.