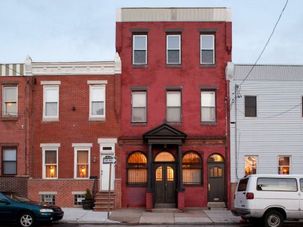 Congregation Shivtei Yeshuron Ezras Israel is the last row-house synagogue in South Philadelphia. Once near death, it now is being lovingly revived. 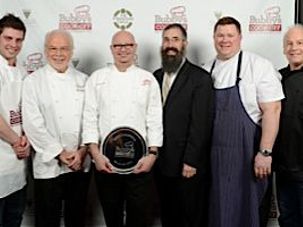 What would bubbe do? Infuse her matzo-ball soup with truffles and leeks? Prepare her brisket in red wine, then serve it on a puree of sweet potatoes, topped with pickled pearl onions and accompanied with a dollop of tzimmes? 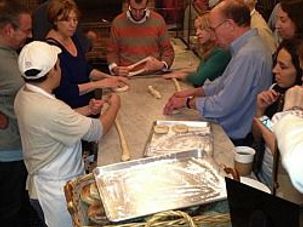 The humble bagel is a staple of Western Jewish culture, but what most of us know about it amounts to little more than a shmear. After all, bagels are generally something we buy, not bake. 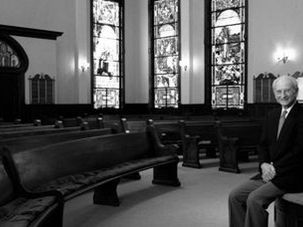 Many small American cities once had thriving Jewish communities. Now, populations are dwindling and congregations are in danger of dying. 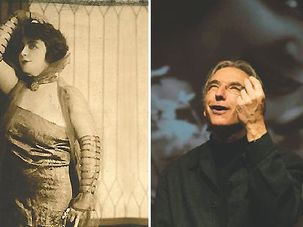 Conducting Crowds to the Beat of His Grandparents

Michael Tilson Thomas’s grandmom had trunks in her basement. A lot of our grandmothers had stuff stacked away. But our grandmoms were not Bessie Thomashefsky. “When I used to go visit my grandmother at her apartment in Hollywood, she had trunks in her basement and that was a special treat,” said Tilson Thomas, music director of the San Francisco Symphony and artistic director of Miami Beach’s New World Symphony, which he founded. In her basement, his grandmother “would open up these trunks, and inside them there were various costumes and scripts and photos and all these things that had been part of her life.” 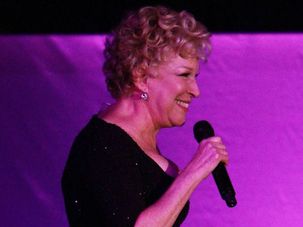 Barbra Streisand had come to Philadelphia for a November 13 gala, marking the opening of the new National Museum of American Jewish History on Philadelphia’s Independence Mall. The songstress was among the 18 Jews selected for the museum’s “Only in America” hall of fame. She was modest in that role — standing in a spotlight at her table and smiling to the 1,500-plus celebrating donors.

Getting Schooled in Tzedakah

For Andrea Engel, giving to charity and volunteering for charity work — two basic facets of tzedakah — came as second nature. As a high school student in Birmingham, Ala., she headed her B’nai B’rith Youth Organization fundraising effort. As a Northwestern University undergraduate in suburban Chicago, she served on the executive board for the university’s huge marathon fundraiser and raised money for the Jewish United Fund/Jewish Federation of Metropolitan Chicago. 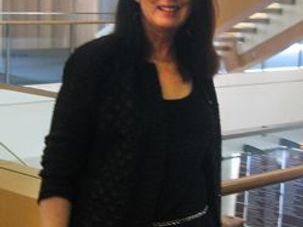 A New Curriculum For a New Museum

Linda Steinberg had worked in Philadelphia previously, for a short time, but she didn’t remember the summer heat. When she came back to town a few weeks ago, to a job at the new National Museum of American Jewish History, it was a hot day — upward of 100 degrees. For Steinberg, the contrast with much milder San Francisco, the city she’d just left, amounted to weather shock. 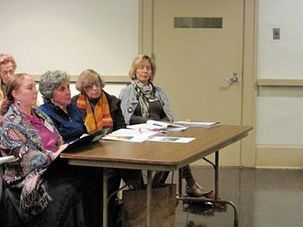 In October, they began. This time next year, they will have finished. In between, it?s a big commitment to become a docent. It takes a lot of knowledge and plenty of spare time. 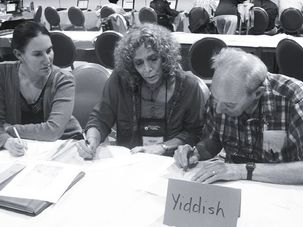 ‘Detectives’ on the Trail of Family History and Long-Lost Relatives

The 1,000 people who came from all over to the International Conference on Jewish Genealogy are bubbes and mommies, fathers and sons, and professionals and retirees, and besides being Jewish, they all have one thing in common.