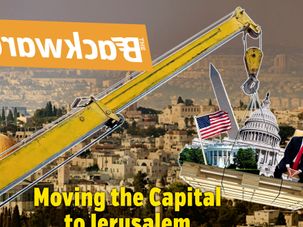 He’s a man of his word. But the words aren’t always the ones that he means. 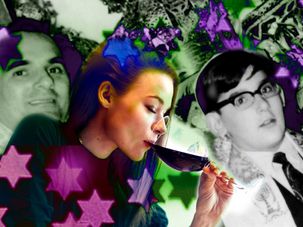 Today we’re kicking off an exciting celebration — a celebration of an end and a beginning and a Backward move Sideways. 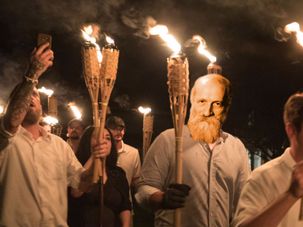 Eddie Buber, the dissolute twin of revered philosopher Martin Buber, had a bad time of it at the Charlottesville march. 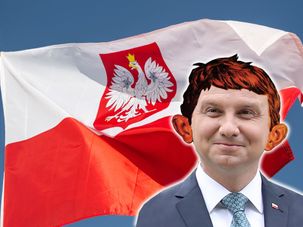 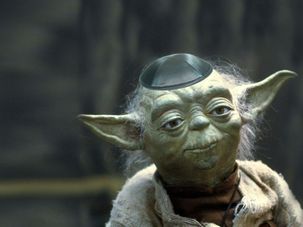 Yoda, famous for his magic powers and inability to master basic English grammar, had an exhortation for the Jewish community. 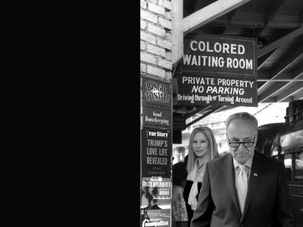 Being ‘White’ Was Fun While It Lasted

A new survey of Jewish leaders shows a split in the community about how far down the racial totem pole the Jews have slipped. 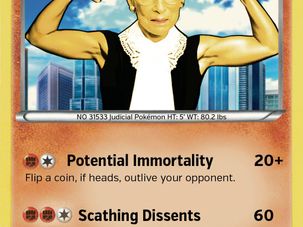 Already big in Japan, the pokemon card of Ruth Bader Ginsburg is heading for huge American sales as soon as it becomes available domestically. 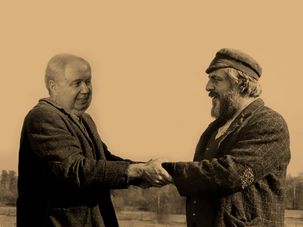 The FBI has revealed covert photographs of a villager known as Tevye colluding with Russian diplomats. 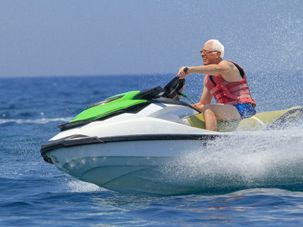 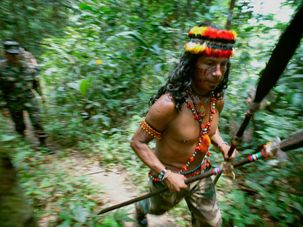