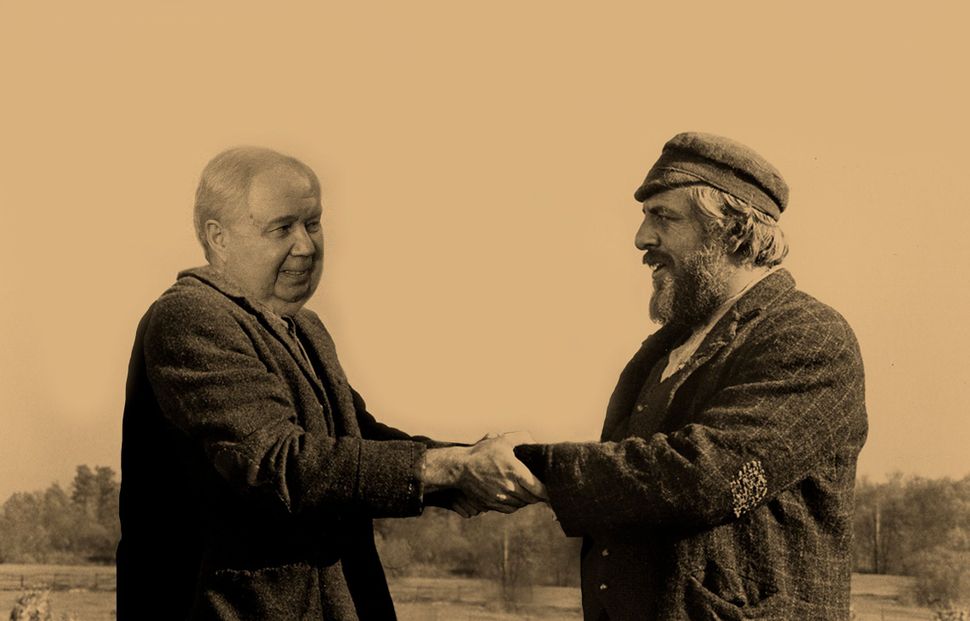 The FBI yesterday revealed covert photographs of a villager known as Tevye colluding with Russian diplomats. Little is known of the conversation — which Tevye initially denied ever happened. He is suspected of discussing how he might be made “a rich man” and of concealing the conversation by having a violinist play loudly on top of his house.