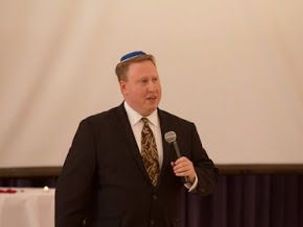 Neil Gandler crafted a Jewish lifestyle living in his car to avoid the high cost of living in Silicon Valley. Rabbi Jason Miller remembers a tech maven who was senselessly murdered while sleeping in a Las Vegas parking lot.

From Taylor Swift’s ‘Shake it Off’ to ‘All About That Bass,’ it has been a good year for Hanukkah parody videos. We’ve got a round up of the 8 best, plus a bonus for good luck. 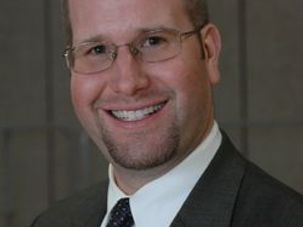 Earlier this week, Stefanie Pervos Bregman, the editor of “Living Jewishly,” wrote about engaging 20- and 30-somethings in the Jewish world. Today, we hear from one of Living Jewishly’s contributors, Rabbi Jason Miller. Their blog posts are featured on The Arty Semite courtesy of the Jewish Book Council and My Jewish Learning’s Author Blog Series. For more information on the series, please visit:

When I decided to become a rabbi in 1996, I visited the Jewish Theological Seminary, my future rabbinical school. Along with sitting in on some classes, I stayed in the apartment of four first-year rabbinical students. I still recall a discussion we had at the Shabbat dinner table. One of the rabbinical students raised the question of what would happen if one of their siblings became engaged to a non-Jew — could they even attend the wedding?