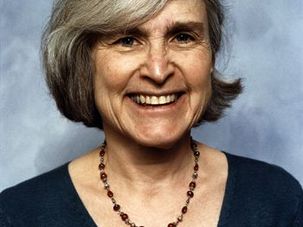 For the longest time, Hasia R. Diner, a professor of American Jewish history at New York University, was troubled by the unexamined but widely held belief that in the aftermath of the Holocaust, American Jews did little, if anything, to memorialize the 6 million Jews murdered in Europe. 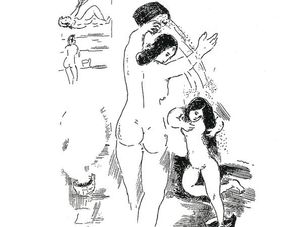 Suspended in white space, a goat romps and a rooster struts across a modest book cover. Beneath them, running right to left, is the Yiddish word “mayselekh” — less a title than a simple description of what’s inside: two little stories for children. The book, which is more like a pamphlet, is small enough to slip into a greeting card envelope. Inside are 15 pages of rhyming Yiddish verse, plus eight black-and-white drawings. The book was printed in Petrograd, published in Vilnius (commonly known to Jews as Vilna) in 1917 and written by Der Nister, pen name of the avant-garde Yiddish writer Pinkhes Kahanovich (1884–1950). The illustrator is Marc Chagall. 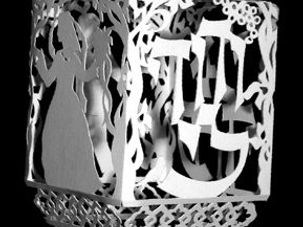 Someone less skilled with an X-ACTO knife might find Melanie Dankowicz’s drawings to be positively diabolical. But her husband, Harry, relishes the challenge. Steadily, he traces her tight curlicues and webby threads with a blade, bringing her vision to life. He lifts the paper to reveal a* ketubah* — worthy border, rich in detail and symbolism. It’s like filigree, but of paper. Melanie has yet to draw a design he can’t handle. 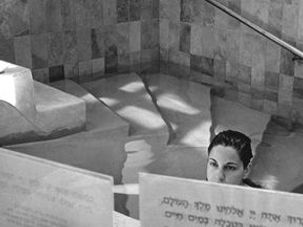 With 18 years and counting of support for innovative initiatives in Jewish education, the Covenant Foundation marked its chai anniversary last month with a three-day celebration in New York City. The festivities included a gala evening, dispersal of awards and — true to Covenant Foundation form — opportunities for serious discussion among some of North America’s most creative Jewish educators. Attending were 40 of the organization’s 54 surviving Covenant Award winners and more than a dozen emerging leaders in Jewish education. 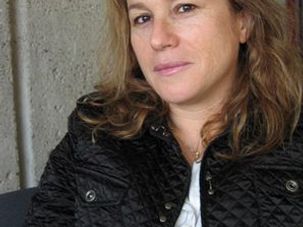 Rachel Jackson doesn’t remember learning Hebrew at the Jewish Community Day School, where she spent kindergarten through eighth grade, but something must have stuck: She’s now among the top Hebrew-language students at her Jewish high school.

Yiddish: It gives you an excellent advantage in Scrabble. 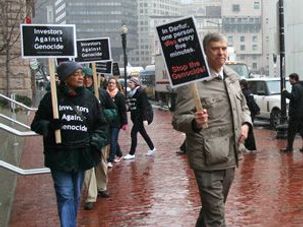 When it comes to changing the world, sometimes how you invest is as important as how much you invest. 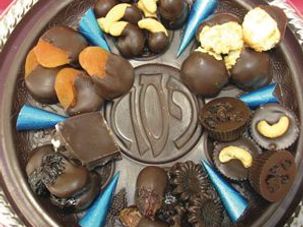 As miracles go, it’s hard to trump the parting of the Red Sea. But there’s something miraculous about the fact that a box of chocolate truffles made in a Boston suburb and ordered by Norma and Alvin Hass near Chicago will, once again, grace the Seder table of their daughter and her family in Eagle River, Alaska. 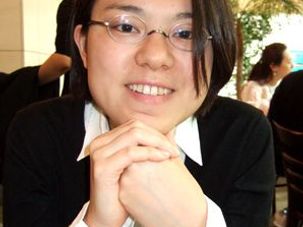 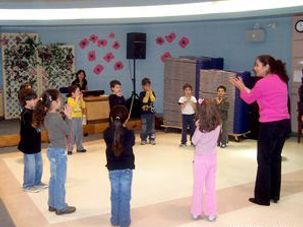 When Raveetal Celine and her husband, Graham, moved to the Boston area from Israel in 1999, their young daughters settled nicely into their new life — a little too nicely, Celine felt. The girls’ Hebrew began slipping away, and their American friends were crowding out Israelis. Concerned that her daughters would lose their Israeli identity, Celine sought a solution, but Jewish day schools and congregational schools seemed too religious, too American and too expensive.