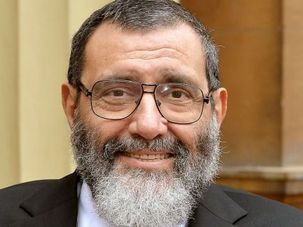 David Landau, who has died at the age of 67, was one of Israel’s leading journalists. He was also as trenchant and provocative as he was charismatic and personable. 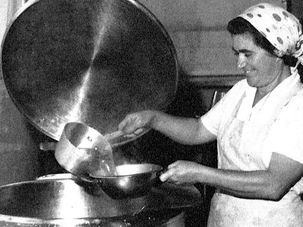 The communal dining room was once the beating heart of Israel’s kibbutzim. Assi Haim and Ofer Vardi set out to capture the recipes in a new cookbook — before it’s too late. 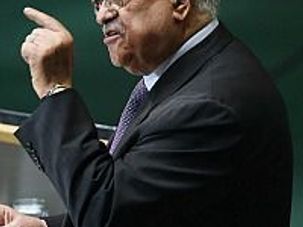 Mahmoud Abbas and Benjamin Netanyahu once again avoided speaking to each other yesterday, as they have done for the past three years. Despite both claiming that they want to restart conflict-ending talks, there was little evidence of that in either leader’s speech to the United Nations’ General Assembly.