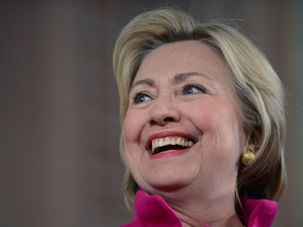 One meeting convinced Josh Rolnick that if most Americans could spend just a few minutes with Hillary Clinton, she’d win both minds and hearts. 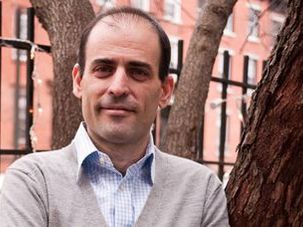 Theodore Ross scours the world for stories of forced conversions, crypto-Jews and the legacy of Inquisition. It all started when his mother told him to deny being a Jew. 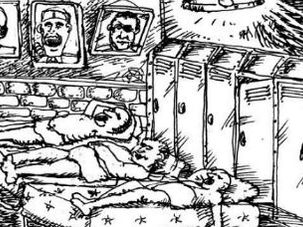 The Schvitz, Yiddish for ‘sweat,’ is a steam room on 116th Street and Kinsman Road, long a part of the storied history of Jewish Cleveland.