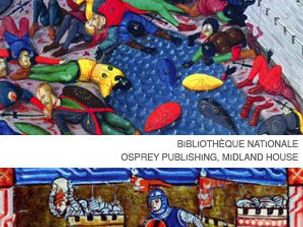 The Christian Soldiers of the Holy City

They began as a charitable organization, a brotherhood charged with caring for Jerusalem’s indigent pilgrims before the First Crusade. They ended the Crusades as warlords, infamous for their violence and greed. This role reversal would seem to be a staple of American foreign policy, but it is not, or not only that. It is also the history of the Holy City’s Order of the Knights Hospitallers — the subject of a new book by British historian David Nicolle. 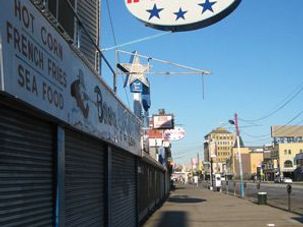 There’s a strain of Zionism peculiar to the Q train — that subway line wending its way from Manhattan’s Lower East Side and over the Manhattan Bridge into Brooklyn, through Hasidic Midwood, past the Russians in Brighton Beach, then terminating at Coney Island’s Stillwell Avenue stop, “the largest subway station in the world.” 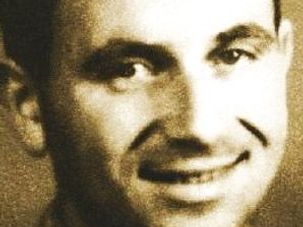 Even to those who have no Hebrew, the name “Yehuda Amichai” might sound like a line of poetry, and poetry, at its best, should communicate through sound alone. But Yehuda is also Hebrew for “Judah,” as in the Lion of Judah, symbol of ancient Israelite military and political strength, and Amichai combines Ami, which means “my nation,” and Chai, meaning “life”: “My nation lives,” the poet is already saying, and he has just been introduced. 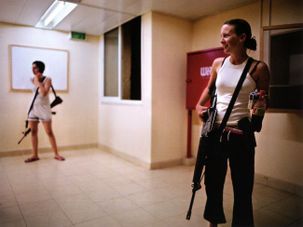 The United Nations Convention on the Rights of the Child proclaims that its signatory states “shall take all feasible measures to ensure that persons below the age of 18 do not take a direct part in hostilities and that they are not compulsorily recruited into their armed forces.” But at the attainment of majority at 18, it is thought, one has already known the best of life, and now it is time, if there would be any, to serve in the military and kill people, and also, in America, to consent to marriage and smoke cigarettes, but not to drink alcohol. 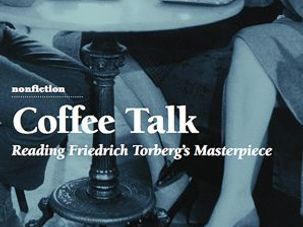 Café society finds its most perfect literary expression in the anecdote, a short, fast form embodying the corner table’s blend of gossip and exaggeration, caffeinated humor and political ideals. At the beginning of the past century, the anecdote emerged as the great new literary form of Europe, despite the fact that it constituted not literature but talk — the conversation of those who’d consider themselves “literary,” or only loved the sound of their own voice. 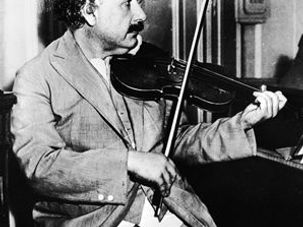 Albert Einstein elucidated his theories of relativity in detached, specific prose, with no thought for style or flourish. We should be thankful that he never wrote philosophy, produced a novel or wrote a sequence of poems. The laureate of Germany, and later of Princeton, was no painter, either, and no sculptor. And though he relished playing chamber music, he was not a violinist but a weekend fiddler. 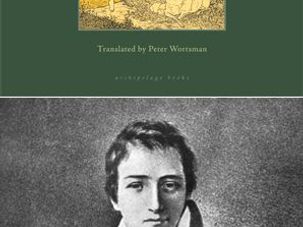 At the age of 27 and already a failure at the textile business, Heinrich Heine abandoned his law studies, first at Bonn and then at Göttingen, to hike around the Harz Mountains for three weeks. This excursion, like his education, was financed by his wealthy banker uncle, Salomon Heine. The nephew Heine — resentful, ungracious, genius of German letters — thanked his sponsor with the following endearment: “You know, dear uncle, the best thing about you is that you bear my name.” 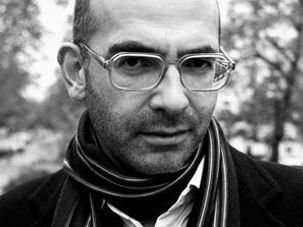 Though he’ll never be as famous here as he is in Germany, the following should be said: Maxim Biller is a bad writer. One wonders which is more incompetent, his prose or his soul. Blurb that on the billboards. Broadcast at will. 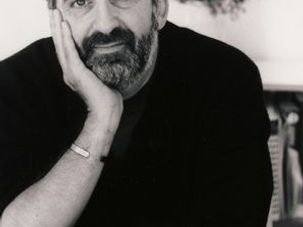 In the beginning, God created the heaven and the earth, and so poetry needed to be created, too, to describe those two entities and their interaction. And Aram Saroyan arose and said, “Let there be lighght,” and there was, and Congress saw that it was not good, and the American public protested. 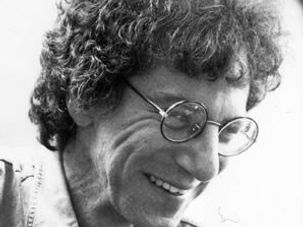 Steve Stern writes a century too late and in the wrong language, and he does so freshly and well. His novels and stories and now a novella, “The North of God” (Melville House), transmute European Yiddish into an American idiom, bridging New World exuberance — or at least that of Stern’s native Memphis, Tenn. — and the Hasidic backwaters of blacker days.