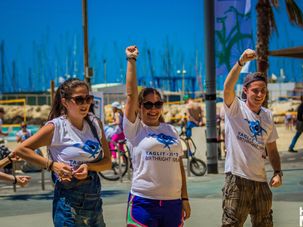 Summer trips to Israel used to be a far more ubiquitous part of American Jewish life for teenagers than they are today. 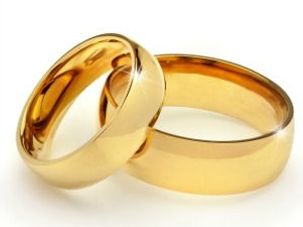 Rabbi, couple among 8 arrested at Jewish wedding in Buenos Aires

Neighbors had called the police about two previous large weddings. Police took action on the third one. 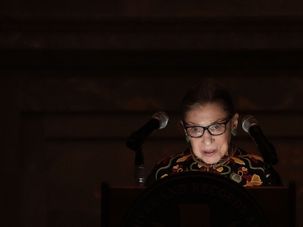 A poster in Brooklyn featuring Supreme Court Justice Ruth Bader Ginsburg’s face was vandalized with the words “Die, Jew bitch!” and a swastika. 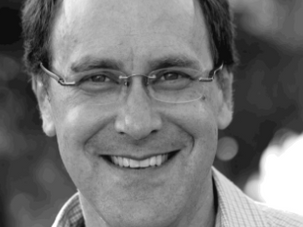 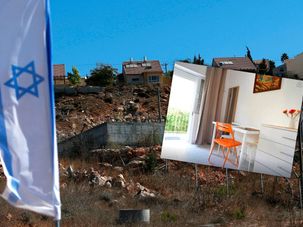 The Illinois state body that sets investment policy gave Airbnb 90 days to explain why it will not list properties in West Bank settlements. 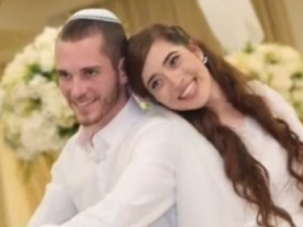 The baby boy had been delivered by cesarean section at 30 weeks to save the life of his mother, who is 21. 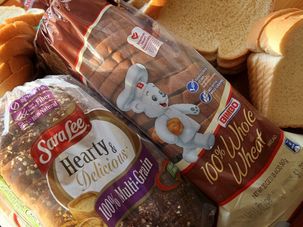 Any Way You Slice It, A Lot Of Our Bread Will No Longer Be Kosher

“Removing the kosher certification was strictly a business-process decision … and it was one we did not make lightly.” 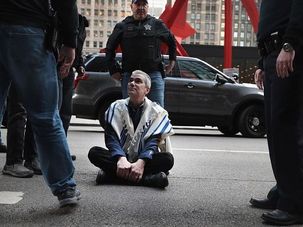 He offered the priestly blessing in Hebrew in support of the migrants. 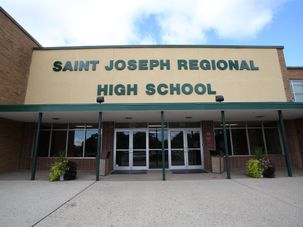 A swastika was carved into his blackboard, students threw coins at him and one wrote, in German, “Six Million was just the beginning.”