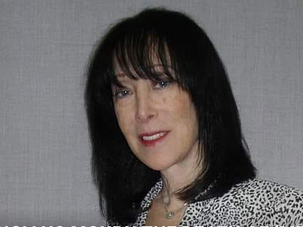 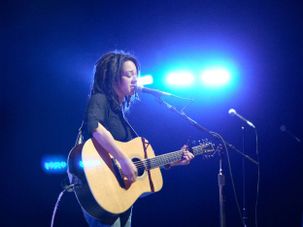 Singer-songwriter Michelle Citrin, perhaps best known for her YouTube hits “Rosh Hashanah Girl” and “20 Things to Do with Matzah,” has the Internet to thank for her latest gig: composer and lyricist for the Broadway-bound “Sleepless in Seattle: The Musical,” set to debut February 2011. 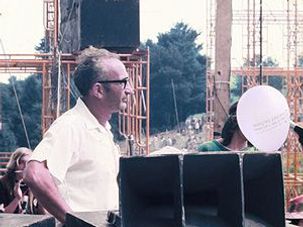 The destination that Joni Mitchell sings about in this Woodstock anthem was owned by a nice Jewish farmer, Max Yasgur, who in August 1969 famously allowed half a million people to camp out on his land in Bethel, N.Y. 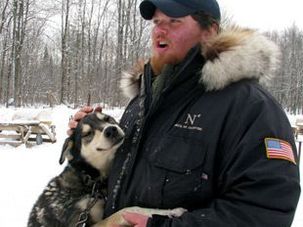 On March 7, 22-year-old Jake Berkowitz set out from Anchorage, Alaska, on the 2009 Iditarod Trail Dog Sled Race, with 16 dogs and a steely resolve. Twelve days later, he triumphantly crossed the finish line in Nome.