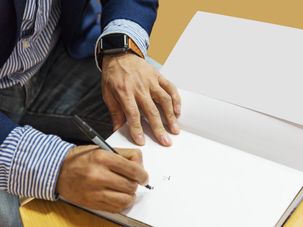 Is there any good time to publish a book during a pandemic?

Timing is everything in publishing; you want to capitalize on the cultural moment. But is anything published during a pandemic timely? 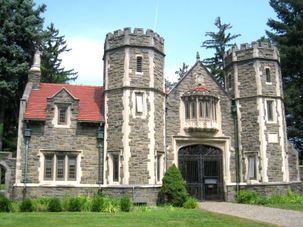 This article is a response to an article one published on Saturday night by Batya Ungar Sargon, Opinion Editor of The Forward. You can read the original article here. 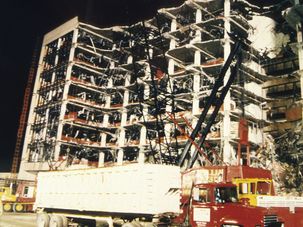 Two actions by the Trump administration, intended to make us safer, instead leave us more vulnerable to attack. 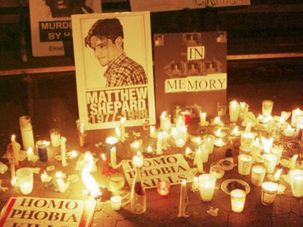 What If Matthew Shepard's Murder Wasn't an Anti-Gay Hate Crime?

A new book claims the infamous murder of Matthew Shepard might not have been purely a hate crime. Does this undermine its power in the fight for gay rights? 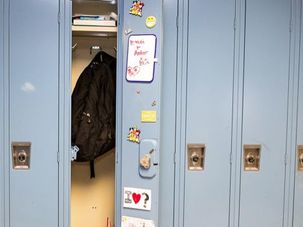 The bullying of a teenage Jewish student reveals a darker side of our culture: Anti-Semitism is alive and well in American high schools.