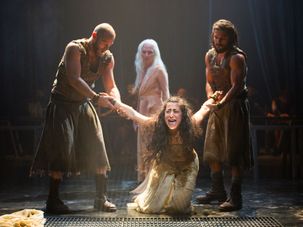 Yael Farber’s “Salomé” is a feminist retelling of the strange tale of the Judean princess who demanded the head of John the Baptist on a plate. 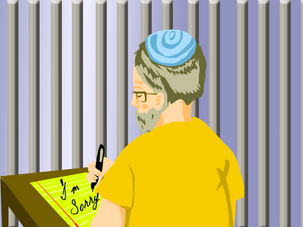 Why I Choose to Forgive Rabbi Barry Freundel on Yom Kippur

After receiving a handwritten note of apology from Barry Freundel, one of his victim’s chooses to forgive. 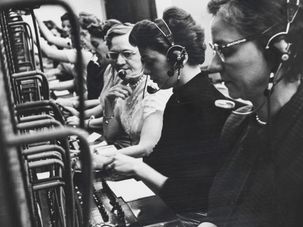 An exhibit at The Phillips Collection in Washington, D.C., highlights the work of photojournalist Esther Bubley, who captured the private lives of workers in America, including that of her sister’s.