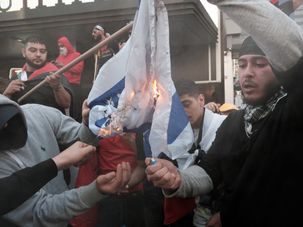 I come from a socialist Jewish family that proudly supported unions. But I was forced to leave mine due to antisemitism. 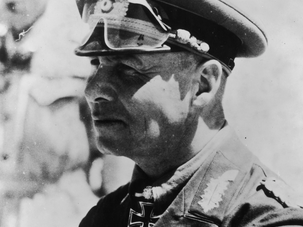