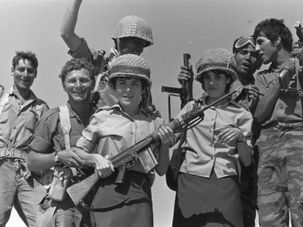 Within days of capturing East Jerusalem and the West Bank in the 1967 Middle East war, Israel was examining options about their future. 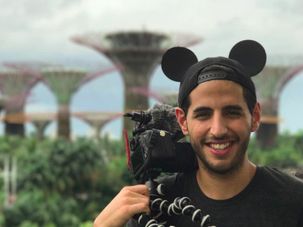 A year ago, Nuseir Yassin, a 24-year-old Harvard graduate, was living in New York city, working for a successful hi-tech company and earning $120,000 a year. Despite it all, he couldn’t escape the feeling that life was passing him by. 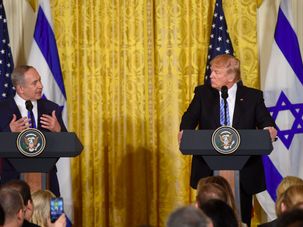 Musing About ‘One State,’ Trump Stumbles Unwittingly Into Mideast Minefield

As he stood on the podium next to Israeli Prime Minister Benjamin Netanyahu, President Donald Trump said he was open to new ideas that would bring Middle East peace. With that, he opened the door to a whole new maze of complexity and risk. 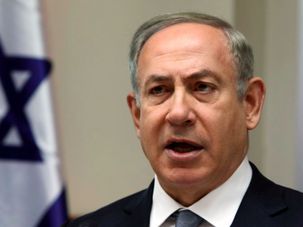 Trump To Meet Netanyahu Amid Doubts Over Two-State Solution

President Donald Trump will host Israeli Prime Minister Benjamin Netanyahu at the White House on Wednesday, their first meeting since the inauguration and one that promises to shape the contours of Middle East policy for the years ahead.

Prime Minister Benjamin Netanyahu, preparing for his first meeting with President Donald Trump at the White House, will work with advisers on Tuesday to align Israeli and U.S. thinking on the Middle East and ensure “no gaps” remain. 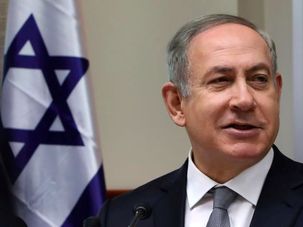 Israeli Prime Minister Benjamin Netanyahu sidestepped a question on whether he still supports the creation of a Palestinian state as he left for the United States on Monday on his first visit since President Donald Trump took office. 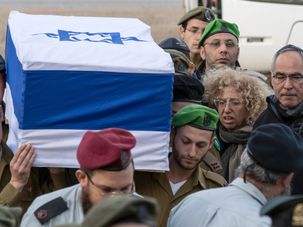 Israel’s government has been quick to suggest a Palestinian who rammed a truck into a group of Israeli soldiers at the weekend was inspired by Islamic State, raising questions over how it came to that conclusion. 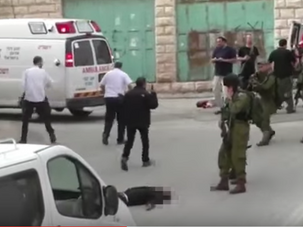 Last March, Sergeant Elor Azaria, a 19-year-old Israeli army medic deployed to the occupied West Bank, shot and killed a Palestinian assailant as he lay wounded and motionless on the ground after attempting to stab an Israeli soldier. 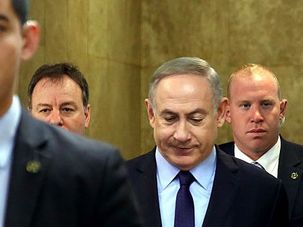 Police are expected to question Prime Minister Benjamin Netanyahu at his official residence in Jerusalem on Monday on suspicion of receiving gifts from businessmen in breach of his role as a public servant, Israeli media reported. 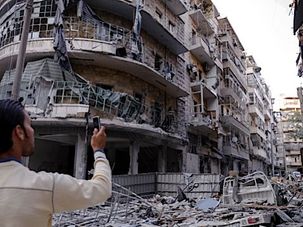 ‘We’re Not a Rabbit’: Why Is Israel Worried After Syrian Rebels Lose Aleppo?

The fall of Aleppo to Syrian government forces backed by Russia and Iran has heightened alarm in Israel about potential threats to its borders and a wider reshaping of the region.