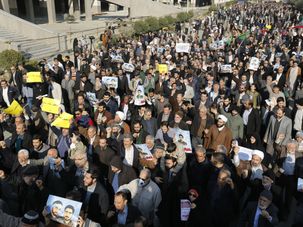 In Iran, the some officials look over their shoulders when before they speak at meetings. 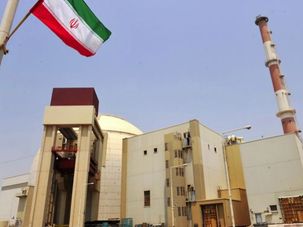 The reaction to the Iran nuclear deal has been nothing less than hysterical. Despite some risks, Meir Javedanfar says the framework agreement actually enhances Israel’s security. 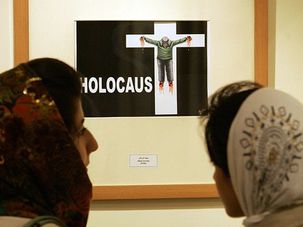 On December 14, 2005, President Mahmoud Ahmadinejad became the first senior Iranian official to deny the Holocaust. “They have created a myth today that they call the massacre of Jews and they consider it a principle above God, religions and the prophets,” he said in the city of Zahedan. 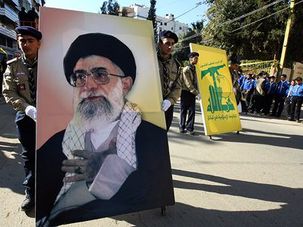 In Iran Elections, Hezbollah Loses — Will Israel Too?

Ayatollah Ali Khamenei and Mahmoud Ahmadinejad aren’t the only people who have staked their reputations on Iran’s disputed presidential election results. In a TV interview, Hezbollah leader Sheikh Hassan Nasrallah described the Iranian elections as a mass endorsement by the Iranian people of their country’s system of Velayat-e Faqih — or “guardianship by Islamic jurist” — in which the state is guided by a clerical “supreme leader.”