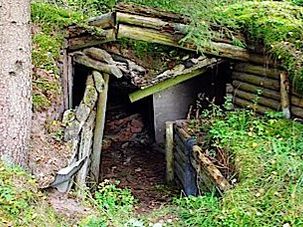 Travel writer Michael Luongo explores the 10 most overlooked Jewish heritage sites — from a partisan fort in Lithuania to a historic congregation in New Zealand. 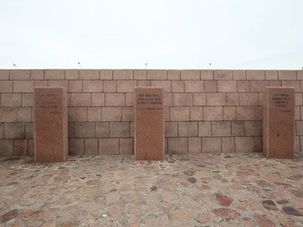 It’s a beautiful setting for such a poignant memorial: A rail line cuts through the grassy edge of the boulevard, overlooking the gentle waves of the Rio de la Plata, the wide, sealike river on Montevideo’s edge. Nearby, a high granite wall buffers a stone path leading to a chaotic plaza, the surroundings broken in the middle. 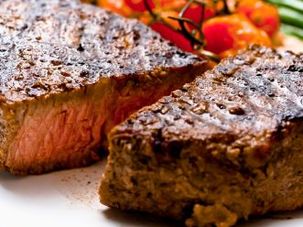 Buenos Aires, best known as the Paris of South America for its vibrant culture and architecture, has become a major tourism destination. And there’s plenty of interest for the Jewish tourist. Argentina has one of the largest Jewish communities in the world, and the largest in Latin America, with estimates ranging from 175,000 to 250,000. The neighborhoods of Once and Abasto, in the heart of the city, are full of synagogues and are the main area for kosher grocers, butchers and restaurants as well as Judaica and Hebrew book stores, largely clustered on Calle Tucuman. In years past, the neighborhood contained a mix of Ashkenazi, Sephardic and Mizrahi Jews, but today, Sephardic and Mizrahi Jews remain the most visible. Many Ahskenazis have assimilated, spreading into the suburbs. 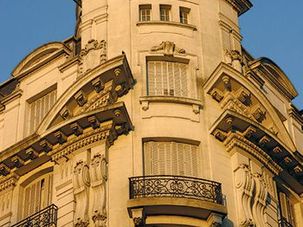 With its Paris-inspired architecture, visiting Argentina has been like traveling to Europe, but wholesale, and who doesn’t love a bargain. Since the 2001 collapse of Argentina’s peso, once equal to the dollar, it’s been a cheap alternative to Euro-land. In this recession, bargains are even more welcome.

The Yarmulke Fetish: A Matter of Pride

Something special happened to me the summer I turned 13. It wasn’t just that I became a teenager. As puberty progressed and hormones raced through my body, I came to grasp that I wasn’t simply becoming a man — I was starting to like men. This was the fateful summer I realized I was gay.After school ended, I spent the first part of vacation