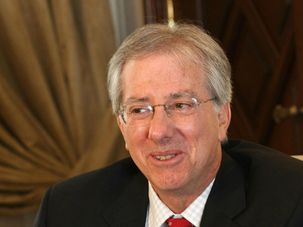 Dennis Ross and His Perilous Balancing Act on Israel

Dennis Ross has served as a Middle East negotiator for four presidential administrations. His memoir follows the rollercoaster of American attitudes towards Israel. 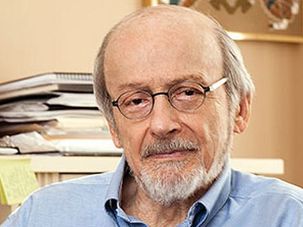 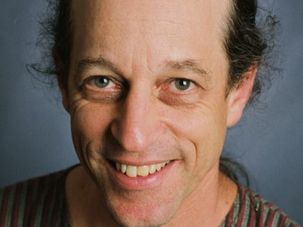 Gary Greenberg evaluates the process of creating the bible of the American Psychiatric Association in his new book. He finds the profession seriously unhinged. 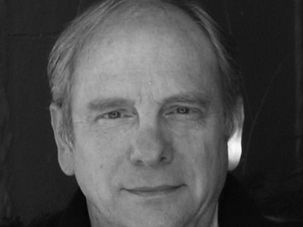 ‘The Wanting’ is only Michael Lavigne’s second novel, but you can pick out his signature style. Horror and humor are coiled around each other like the strands of DNA’s double helix.