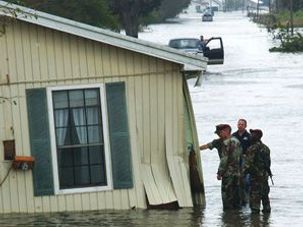 Tay-Sachs disease has been significantly curbed in the Ashkenazic Jewish community, thanks to increased awareness and a comprehensive screening process — which is especially popular in Hasidic communities.

The Senate this July voted unanimously to name September National Tay-Sach’s Awareness Month. The resolution was introduced by Senator Sherrod Brown of Ohio and co-sponsored by Senator Evan Bayh of Indiana. At this point, Tay-Sachs, a hereditary degenerative neurological disease, has no cure. The National Tay-Sachs & Allied Diseases Association, Inc., the oldest genetic disease organization in America, has endorsed Brown’s resolution.

Young men and women raised in Hasidic communities face unique challenges if they want to attend college: Their devoutly religious primary and secondary schools often avoid secular subjects, and many of these schools teach classes in Yiddish rather than English. Students who wish to leave their insular religious communities to study at a university often find themselves ill prepared and unable to gain admission.

America’s Jewish supplementary schools are struggling to remain relevant as a torpid American economy and higher rates of intermarriage and religious apathy take their toll. Many Conservative and Reform Jewish parents are opting out of giving their children a religious education. 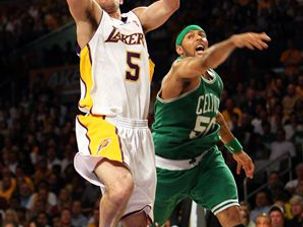 Lakers basketballer Jordan Farmar is headed to Israel to teach his game of choice to Israeli and Palestinian kids, reports Brad Greenberg, a blogger for Los Angeles’s Jewish Journal. Farmar will attempt to show the youths that zealous combat should be reserved for the basketball court. 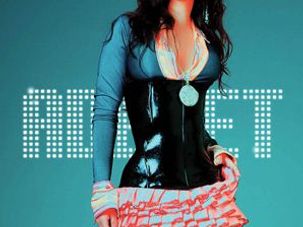 Israeli pop singer Aderet has seen a spike in her popularity with an unlikely audience. Her newest single, “Say No More,” produced by DJ Dvir Halevi, has been a favorite on an Internet radio station popular with Lebanese listeners around the world over the past two weeks. Aderet, who is a transsexual, seems to have tapped into the power of music. Indeed, it appears that Arab audiences care more about her hit song than they do about her religion, nationality or sexual identity. 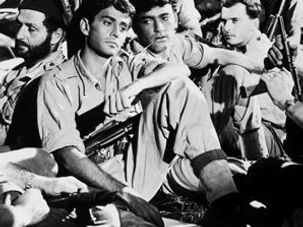 In celebration of the 60th anniversary of the Jewish state, ErgoMedia has released on DVD what could be called the first classic of Israeli cinema: “Hill 24 Doesn’t Answer.” At the time of the film’s original release, in 1955, The New York Times called it “an uncommonly forthright and absorbing tribute to largely unsung valor.” Six decades later, it remains this — and perhaps even more.

Hollywood starlet Natalie Portman is currently filming a special clip in support of a youth village being planned in Rwanda. The Israeli American actress is taking part in an effort, spearheaded by the American Jewish Joint Distribution Committee and financed by American Jewish donors, to create a safe place for some 500 children-turned-refugees from the 1994 Rwandan genocide. The early Israeli villages built for children orphaned in the Holocaust inspired the concept.