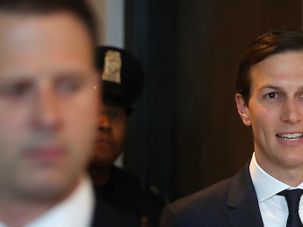 Trump: Gary Cohn’s A ‘Globalist,’ But I Still Like Him

The term is often used by the far-right to refer to conspiracies about Jews controlling the world economy.

With Gary Cohn’s Departure, Trump Loses An Adviser — And A Hotel Guest

Cohn lived in the Trump International Hotel during the weekdays, at a cost that likely ran into the six figures. 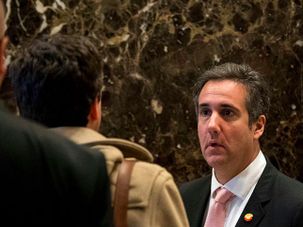 Mueller is exploring Cohen’s role in negotiating, during the presidential campaign, a possible Trump building project in Moscow. 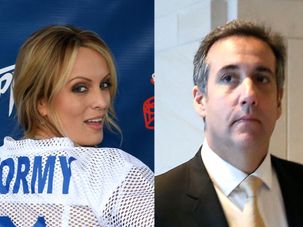 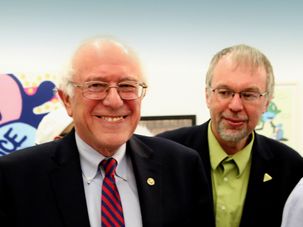 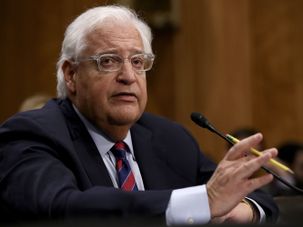 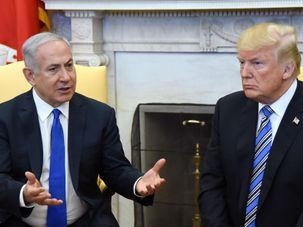 Donald Trump and Benjamin Netanyahu engaged in a display of mutual admiration and public praise.

Veterans Affairs secretary David Shulkin is in hot water over a trip to Europe in which the government picked up the tab for his wife.