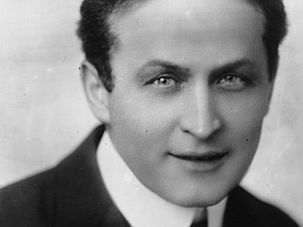 Why did the great escape artist Harry Houdini, who was born Ehrich Weiss, end up doing what he did? A new History Channel miniseries argues that it was his father who pushed him. 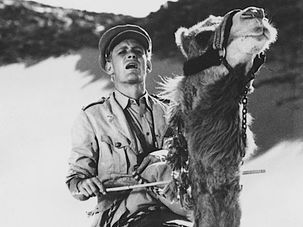 When film reviewers nitpick at historical inaccuracies they miss the point. Movies should give us a break from reality without the fact checkers piling on, Nicholas Meyer writes. 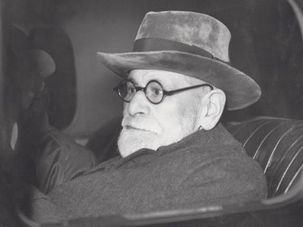 When Sigmund Freud fled the Nazis, he left behind his four sisters, all of whom died in death camps. A new novel imagines the fate of one of them.