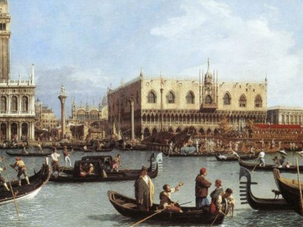 What the Bible Can Teach Us About Quarantine

What the Bible Can Teach Us About Quarantine 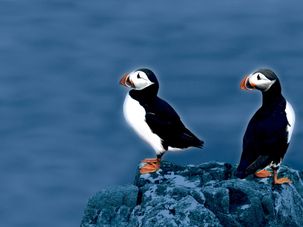 As a rabbi, Niles Goldstein sought the spiritual in extreme experiences. But a trip to the Faroe Islands and a meeting with a fellow human showed how one can find spiritual comforts closer to home. 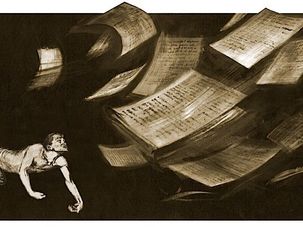 A restless rabbinical student in Jerusalem, Niles Elliot Goldstein, became obsessed with the art of Bruno Schulz, who was killed by the Nazis. What happened to his biggest project, ‘The Messiah’? 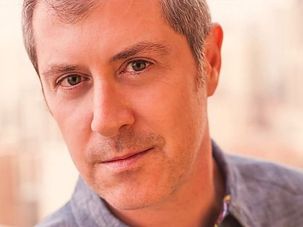 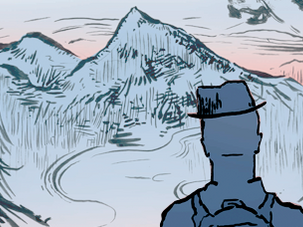 Rabbi Niles Elliot Goldstein sought answers about his marriage and career in the Oregon wilderness. What he found were only more questions.